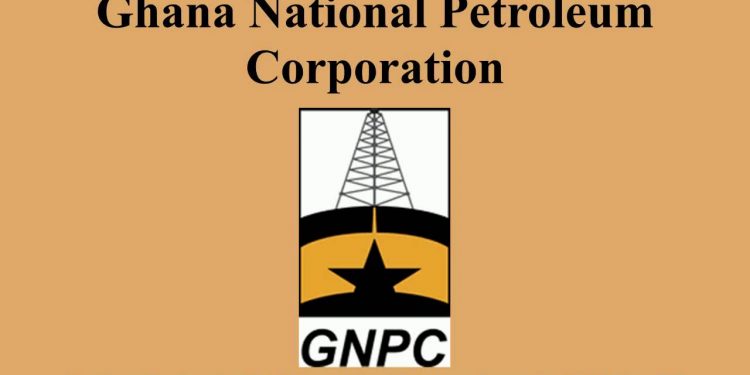 The Ghana National Petroleum Corporation (GNPC) has described as wrong, findings by the Auditor-General, pointing to the fact that the company entered into five significant international business contracts without parliamentary approval, contrary to the provisions of Article 181 of the 1992 Constitution.

According to a rejoinder published by the GNPC in response to the 2020 Auditor-General’s report, the finding has no factual or legal basis.

The findings relating to the Ghana National Petroleum Corporation are captured in the report of the Auditor-General on the public accounts of Ghana’s public boards, corporations and other statutory institutions for the period ended 31 December 2020.

According to paragraph 686 of the report, contrary to provisions in Article 181(5) of the 1992 Constitution, the Auditor-General noted that from the sampled records reviewed, the GNPC signed and awarded five (5) international business contracts to five foreign suppliers or contractors using Single-Source method in four of those transactions and in one instance used the Restricted Tendering method without seeking for the necessary Parliamentary approvals.

According to the Auditor-General’s report, the sourcing of such contracts via single source and restricted tendering without parliamentary approval denies the lawmakers the opportunity to make inputs towards such transactions, which could plunge GNPC into paying for higher contract sums and possible judgment debts.

But in a rejoinder from the GNPC to the report, Article 181 (5) of the 1992 Constitution pertaining to Parliamentary approvals for international business transactions strictly relates to “Government” business and not generally to statutory corporations set up for commercial purposes.

The rejoinder goes on to state that the GNPC Act (PNDCL 64) establishes the GNPC as a distinct legal entity and, as such, it is not legally considered to be part of Government.

According to the GNPC, the requirement to seek parliamentary approval for the five transactions referred to in the report does not apply to them, and they, therefore, request that the Auditor-General corrects his findings and conclusions as soon as possible.

The GNPC finally urged the Auditor-General and his staff to cultivate extreme diligence in their duties to avoid embarrassing themselves and the state entities they audit.

Management of the Ghana Exim Bank has been lauded by key stakeholders within the Trade and Finance sector as well...