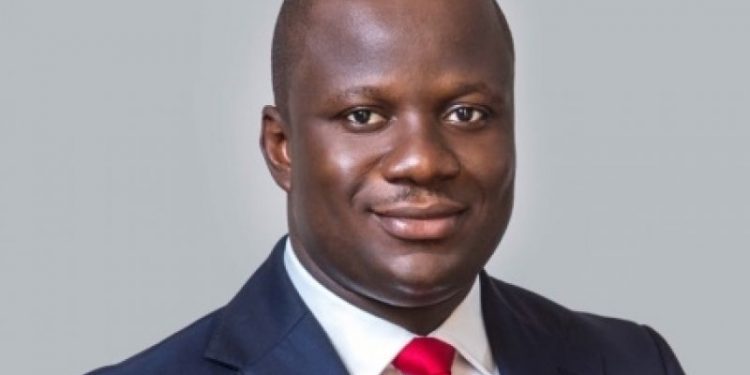 Lands and Natural Resources Minister, Samuel Abdulai Jinapor has charged the newly inaugurated board of the Mineral Commission to put in place policies that will augment government’s efforts to sanitize the small scale mining sector.

Small-scale mining plays a vital role in Ghana’s extractive industry. The Minerals Commission, the country’s mining regulator’s report indicates that the sector generated over 2 billion dollars from 2016 to 2020.

However, revenues from the sector are dwindling due to reported cases of gold smuggling and the impact of illegal mining.

Speaking at the inauguration of the nine-member board, Samuel Abdulai Jinapor tasked the Board to implement policies that would help Ghana maximize profit from the small scale mining sector.

We are the leading producers of gold in Africa and the 6th in the world because of the contribution of small scale mining. And so the policy of the president is not to frown upon small scale mining. What we are against is irresponsible small scale mining. The board thus has this huge responsibility and the country will be watching how you are going to put in place the policies and framework for management to implement,” he said.

Former deputy Lands and Natural Resources Minister, Barbara Oteng Gyasi, who is Commission’s new Chairperson, indicated the Commission would in line the President’s vision of industrialisation make meaningful interventions for the small scale mining sector to be economically viable in the face of its current challenges.

“We recognise the importance of the minerals commission in the agenda of His Excellency the President, his industrialization agenda and his Ghana beyond aid vision. We know that our minerals will contribute significantly to the realisation of this agenda. If you look at the establishment of Ghana Integrated Iron and Steel Development Corporation, GIISDEC and others. It means that our minerals would contribute to our industrialization and the Ghana beyond aid agenda.

So, we have our work cut out for us. It is not just the Gold but it is all the minerals of the country. Therefore it us important that we look at the entire resources available in the country and develop a framework that will support the country to derive the ultimate benefit from it especially now as industrial minerals are becoming very important in the world,” she said.

Dr. Theophilus Acheampong, an economist, doubts government will be able to conclude the deal with the International Monetary Fund before...