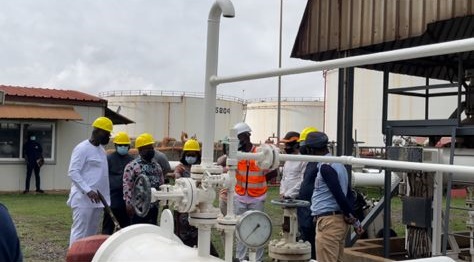 After a twelve-year delay, Ghana through the Bulk Oil Storage and Transportation Company Limited (BOST) will take delivery of some pipelines from the United States of America.

The equipment cost the country a total of $63 million dollars, but an additional $8 million has already been used to repair some of the yet-to-be shipped pipelines which had been damaged due to exposure to weather conditions over the period. 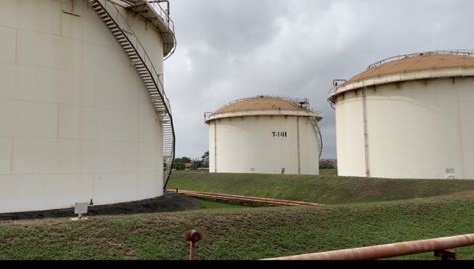 Processes for the procurement of the pipelines from American Tank & Vessel Inc. (AT&V) began in 2009 after the Exim Bank in the United States guaranteed a loan of $79.4 million to cover the export sale, as well as related local project costs in Ghana.

Specifically, it was expected to support the expansion of oil storage capability at the Mami Water Depot from 120,000 metric tons to 230,000 metric tons, and the construction of two 70-kilometre pipelines to transport petroleum into the interior areas of Ghana. 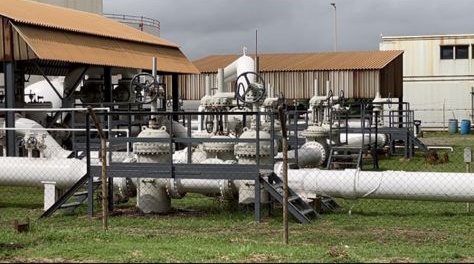 Due to some managerial issues, the pipelines after 12 years are yet to arrive in Ghana.

The additional pipelines which will finally arrive in the country in September will increase the Tema Akosombo pipeline capacity from the current 6 inches to 12 inches, thereby improving the delivery of petroleum products within the country.

In an interview with Citi Business News on the sidelines of a tour of the BOST facility in Tema, Managing Director of BOST, Edwin Provencal explained that an additional $8 million dollars was used to repair the damaged pipelines.

“We started the procurement of these pipelines in 2009 with an EXIM facility. Fast-forward to today, the pipelines are still stuck in the United States of America, Houston to be precise. My two predecessors started sandblasting and repairing the pipelines. The good news is that by the end of August 2021, the shipment of the pipeline will commence. We have procured a logistics provider to visit the site for the pipes and assess the facilities, and the firm tells us that the pipes are good and ready to be shipped to Ghana. Unfortunately, a hundred and nine of them have been damaged and an additional $8 million had to be used to repair them, but the remaining are all in good shape”. 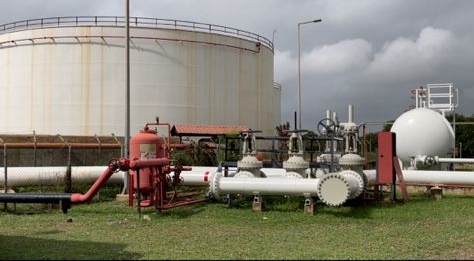 Meanwhile, according to the 2020 Auditor-Generals’ report,  BOST is reported to have lost a contract sum of $5.1 million to American Tank and Vessel Inc. (AT&V) due to lack of proper financial planning to ensure that funds were made available for the completion of the project.

The team from BOST reported to management that due to the 12-year corrosion of the pipelines, the pipeline should be sandblasted and coated before they are shipped to Ghana.