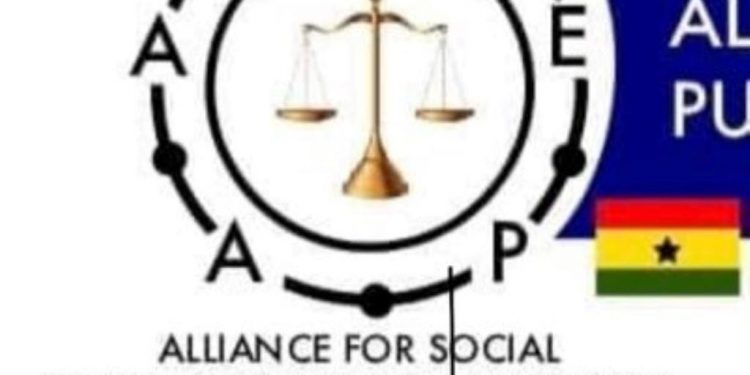 The Alliance of Social Equity and Public Accountability (ASEPA) is urging Parliament to thoroughly scrutinise the deal by the Ghana National Petroleum Commission (GPNC) to increase its shares in Aker Energy and AGM Petroleum.

Speaking during a press conference, Executive Director of ASEPA, Mensah Thompson, said the legislative arm of government must work to ensure the country gets value for money from the deal.

“We also want to make a special appeal to Parliament to exercise serious scrutiny when the numbers are presented. They should take their time and not rush this transaction through just like the earlier memo that went to the house, but painstakingly scrutinise every bit of it and make sure that all the concerns of CSOs, experts and interested parties are adequately addressed.”

“If it turns out that even though the principle is good, but the valuation is bad and problematic, we would kick against this transaction with all our might. If the valuation is fair and meets all local and international standards, then we CSOs would have no choice but to support it.”

GNPC plans to acquire 37 per cent of Aker Energy and 70 percent of the AGM block at an estimated cost of 1.6 billion dollars.

The government came under fire due to this move from a group of civil society organisations working in the extractive industry who raised concerns over the valuation of the transactions.

The group subsequently petitioned Parliament to probe the deal.