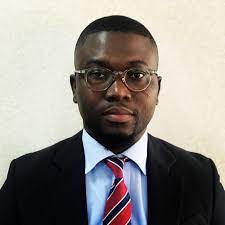 With exactly four months to the end of the year 2021, the Ghana Cedi is expected to experience some further marginal depreciation against the U.S Dollar, following a recent period of weakening.

After showing a rare determination to shed only about 3.8 percent of its value against the US dollar last year, the local currency continued its trend of stability throughout the first half of 2021.

The following 2 months, July and August however were a different story, as the local currency lost almost 2 percent of its value, as factors like the rising level of imports among others put pressure on the local currency.

Courage Martey is an Economist with Databank, and he explains that he expects some further modest depreciation in the coming months.

“First of all if you look at the fact that by the end of this year we still expect to record a current account deficit in the region of 3%, and we still are looking at an inflation rate although in single digit this year, but above 8 percent. These indicators show that there is scope for the depreciation of the Cedi beyond where we are today,” he added.