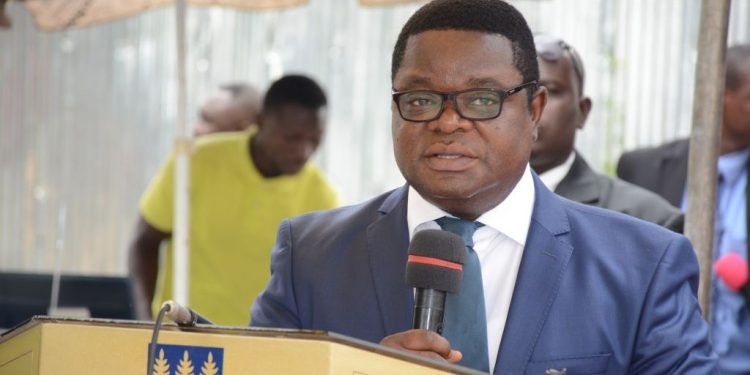 Economist and Director at the Institute of Statistical, Social and Economic Research (ISSER), Prof. Peter Quartey has charged the Board of the Bank of Ghana to ensure that there is a balance when it comes to government’s source of borrowing.

In an interview with Citi Business News, Professor Quartey also charged banks to be intentional in striking a balance when it comes to lending to government, so as not to crowd out the private sector.

“The banks certainly need to strike a good balance between lending to the private sector and lending to government. Because when you lend to the private sector that stimulates production, employment and growth among others. On the borrowing front, instead of borrowing from the domestic front, if government borrows from international sources there are possible risks like capital flight which can have major implication on our exchange rate.”

“That calls for a good balance so that you borrow from domestic sources without crowding out the private sector. I think the new board has a good role to play in all of this,” he added.