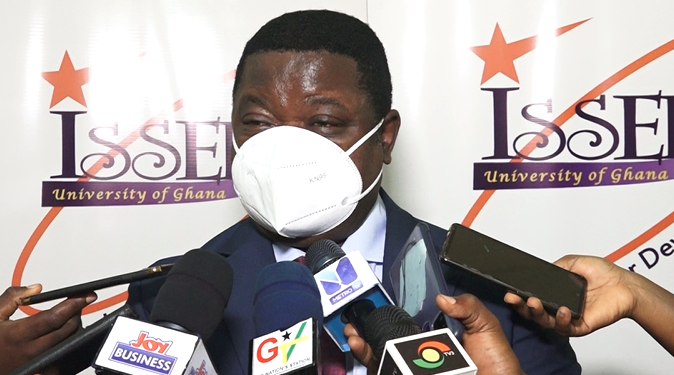 The World Bank has projected that Ghana would end this year with an inflation rate of 9.8 percent.

This forecast in the Africa Pulse Report by the World Bank falls within the Bank of Ghana’s target of 8 +/-2%.

The expected 9.8% inflation rate means the average change in the price of goods and services will be marginal from now till the end of the year.

“Inflation is normally driven by demand or supply factors, so if your supply of goods and services increases, then you’re likely to dampen demand pressure. We’ve seen agriculture being resilient and agric production increasing over the post-COVID era. So prices have not increased as expected. The demand pressure will not increase as high as we recorded in the pre-COVID era because most businesses haven’t recovered fully. Therefore, my expectation is that we’ll still be within the target band for the year.”

The year 2020 ended with Ghana’s inflation rate standing at 10.4 percent, a figure above the set 8+-2 percent target for the year.

With the target maintained for the next year, the inflation rate dropped to 9.9 percent in January this year.

The rate has seen an up and downtrend between February and July this year, with February and March recording the highest rate of 10.3 percent, while May had the lowest figure; 7.5 percent.

Currently, Ghana’s inflation rate stands at 9.7 percent, mostly influenced by the continuous hikes in an increase in food and fuel prices.