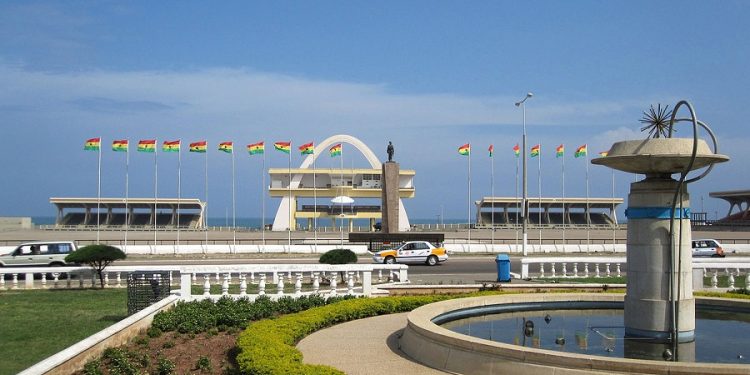 Ghana has been ranked the most attractive West African investment destination by the Rand Merchant Bank, beating Nigeria which is the largest Economy in the subregion.

The report also shows Ghana as the 6th best investment destination in Africa.

Ghana scored 5.54 while Egypt which the report describes as the most attractive investment destination in Africa scored 5.94.

Rand Merchant Bank has in the past decade, analysed the Operating environment, fiscal scores and development plans of African countries in determining their openness to investments.

The 2021 edition of the ‘Where to Invest in Africa’ Report said “Ghana entered the current crisis (covid-19) on a relatively stronger footing than its African peers. Structurally, its economy has seen major shifts over the past few years, positioning it for significant growth going forward”.

The report further said big moves to watch out for in Ghana include the “Energy Sector Recovery Programme, which aims to restore the currently unsustainable energy sector within five years (2019-23)” even though the energy situation has been relatively stable in the country since 2017.

There was also the mention of the “One District, One Factory (1D1F)” programme which the report said was “designed to establish at least one industrial park in each of the country’s 13 regions” even though Ghana currently has 16 administrative regions and the 1D1F programme aimed at establishing at least one factory in each district in all 16 regions.

Ghana was also credited for its political stability. The report said, “Softer credit growth in the private sector can be expected”.

The report however mentioned Ghana’s rising public debt stock saying “The uptick in debt over the past few years has been flagged as a key risk to the economy if this debt doesn’t translate into growth over the next few years”.

The lead author of the Where to Invest in Africa report Daniel Kavishe said in a MoneyWeb interview monitored by Citi Business News that the research team sampled South African businesses with investment interests across the continent and found that the businesses sought to understand the business environments from “an operating metrics perspective” in making investment decisions.

The analysis according to Daniel Kavishe focused on “the ease of doing business in the countries and everything from setting up a new entity to factors that generally affect businesses like tax rebates and legal regimes.