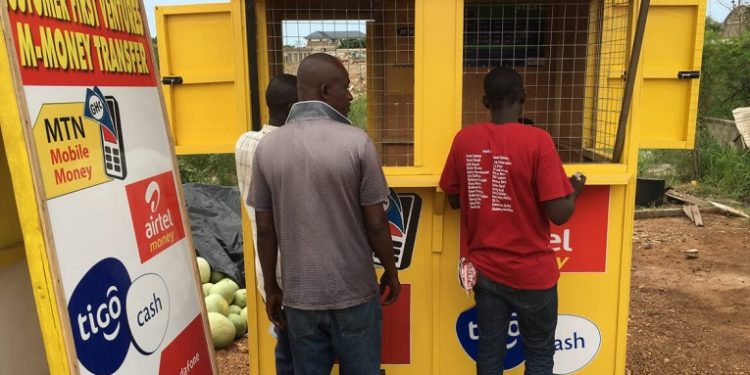 The total number of mobile voice subscriptions in the country for the month of August 2021 saw a marginal decrease.

According to the National Communications Authority, at the end of August 2021, the total number of mobile voice subscriptions in Ghana was 41,486,196.

MTN Ghana, the country’s largest mobile operator, recorded subscriptions of over 23.4 million, representing a percentage decrease of 0.33% from July’s figure of 23.5 million. MTN’s market share for the month under review was 56.96%.

MTN was followed by Vodafone in a distant second with 9.4 million subscriptions. This represents a percentage decrease of 2.03%. Vodafone’s market share for August 2021 was 22.86%.

The only mobile network that gained was Glo. Its voice subscriptions increased from 836,198 to 845,326 with a percentage increase of 1.09%. Its total market share for the month under review was 2.05%.

Of the total, about 23 million are also mobile data subscriptions, representing a mobile data penetration rate of 74.59% for the period under review.

MTN ended the month of August with over 15.7 million mobile data subscriptions. Its market share for the month under review was 67.71%.

The total number of subscriptions for Vodafone’s mobile data in August 2021 was over 3.3 million. This is reflected in their market share of 14.47%.

AirtelTigo’s mobile data subscription for August 2021 was over 3.7 million, while Glo recorded data subscriber figures of 391,885 at the end of the same period.

The huge mobile penetration can be attributed to the use of multiple SIM cards.