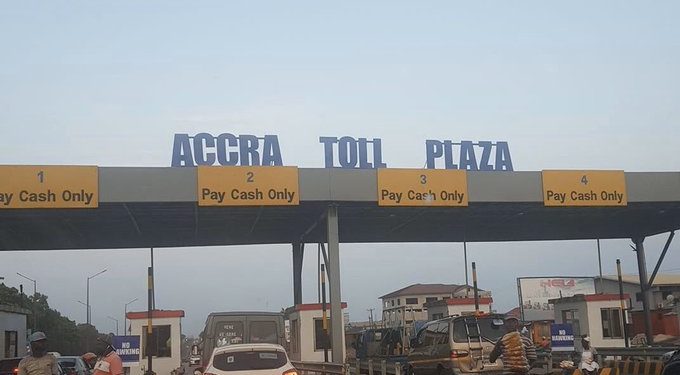 Senior Presidential Advisor, Mr. Yaw Osafo-Maafo has backed the zero-rating of tolls on all public roads and bridges.

The Finance Minister, Ken Ofori-Attah, who made the announcement on Wednesday, explained that tolling points contribute to heavy vehicular traffic witnessed on major roads across the country.

In an interview with Citi Business News, Mr. Osafo-Maafo noted that the amount of money collected from the tolls is not worth the loss of productivity associated with the traffic created by the toll system. 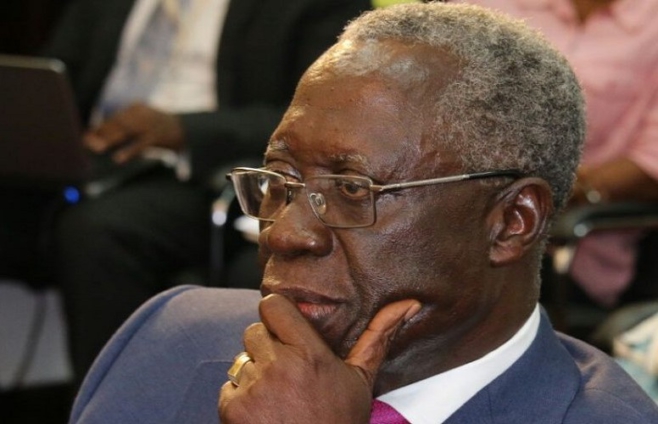 “I believe that anybody who uses the roads in Ghana knows the hazards the road tolls cause in terms of delays. One of the greatest problems facing Greater Accra today is a traffic jam, and added to it are these tolls which really create traffic congestion, particularly for commercial travellers. And I think the amount of money realized for a year, through the total tolls in this country, is GH¢78 million, and it is not worth the hazard of time-wasting that is involved in the whole exercise.”

“So the best is for the government to improve its efficiency in collecting revenue and give that freedom for pedestrians to move smoothly. The current situation was creating havoc for people, so the government thought it wise to abolish tolls to allow for free movement of goods and services in the system,” he added.

The Ministry of Roads and Highways has directed the immediate discontinuation of the collection of tolls on all public roads and bridges across the country.

This order according to a statement signed by the sector minister, Kwasi Amoako-Attah, was to take effect from Thursday, November 18, 2021, at 12:00am.

It follows the announcement by the Finance Ministry of the scrapping of tolls on all public roads.

“The Ministry of Roads and Highways hereby directs the cessation of the collection of road and bridge tolls at all locations nationwide.”

Police personnel from the Motor Traffic and Transport Department (MTTD) are to be stationed at various toll booths to provide security.

In the meantime, the statement has urged motorists to obey the instructions of the security agents.

“The motoring public will be advised of further measures in due course”, the release further said.