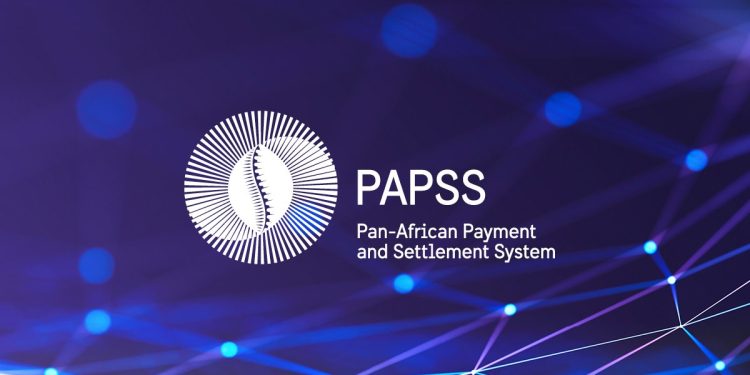 Vice President, Dr. Mahamudu Bawumia has charged Central Bank governors across Africa to facilitate collaboration amongst key stakeholders to help with the integration of payment systems on the continent.

According to the World Economic Forum, payments which have always been the lifeblood of trade will be key for intra-African trade, which covers 55 countries with varying financial and monetary systems, especially with the implementation of the African Continental Free Trade Area.

Cross-border payments in Africa typically involve a third currency, such as the US dollar or euro, leading to high costs and long transaction times. In an effort to improve the situation, the African Export-Import Bank (Afreximbank) and the AfCFTA Secretariat announced in September this year, the operational roll-out of the Pan-African Payment and Settlement System (PAPSS), a revolutionary Financial Market Infrastructure to enable instant, cross-border payments in local currencies between African markets.

In his address as the Guest of Honour for the virtual Association of African Central Banks Annual Conference on Payment Systems hosted by the Bank of Ghana, under the theme “The Role of an Integrated Payment System for Intra African Trade”, Vice President Dr. Mahamudu Bawumia, noted that Africa has been primed by the push for digitalization through COVID to provide the required payment infrastructure and systems to boost trade. 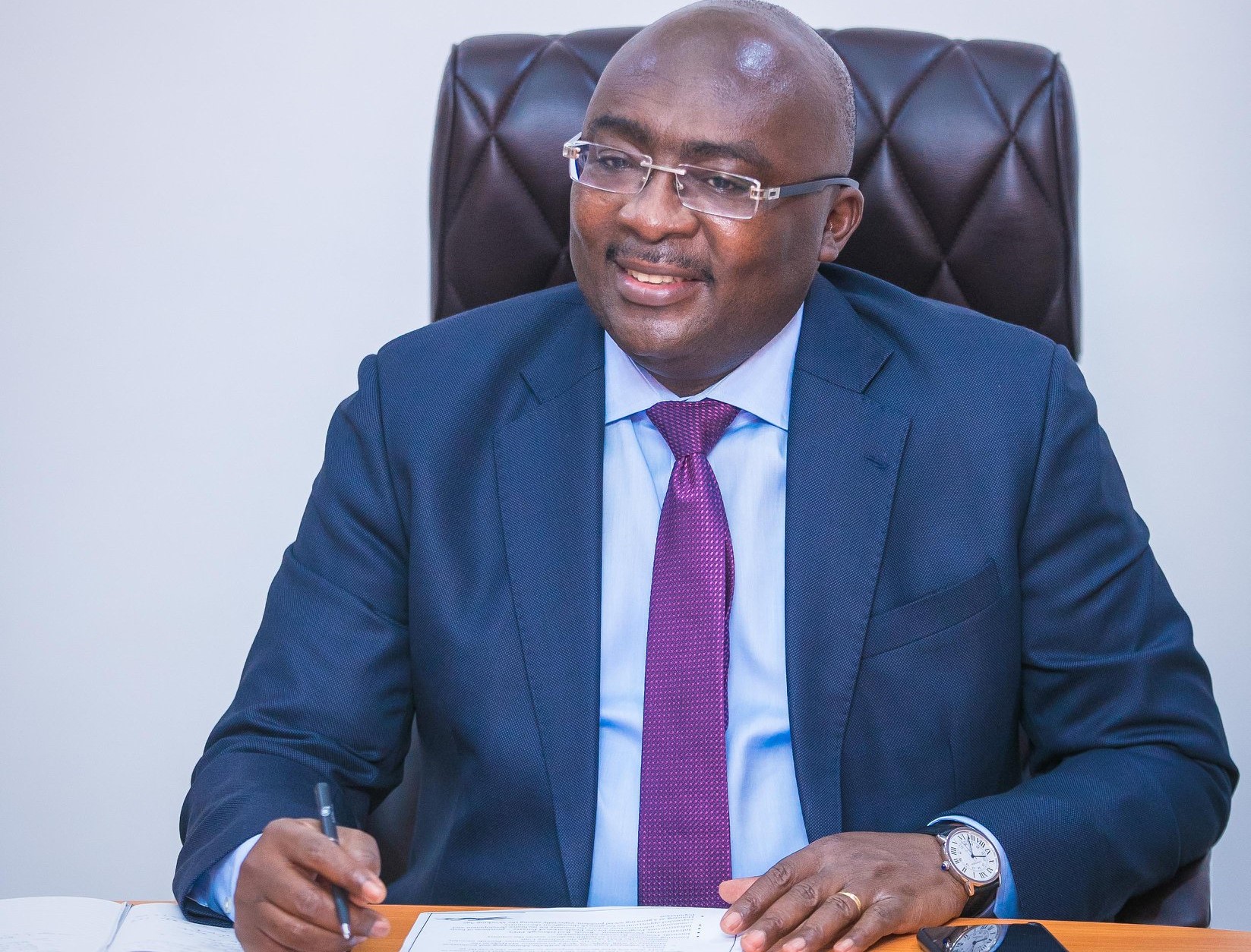 “The achievement of the noble objectives of the AFCFTA will largely depend on the establishment of a robust payment and settlement system that is secure and guarantees finality of payment. Let me say that with the added impetus for digitalization brought on by the pandemic, Africa is now better positioned to provide the required integrated payment infrastructures and systems to boost trade.”

Dr. Bawumia meanwhile charged Central Bank governors across Africa to facilitate collaboration amongst key stakeholders to help with the integration of payment systems on the continent.

“In conclusion let me re-emphasize that stakeholder collaboration is necessary for the smooth operation of an integrated regional payment system.”

A former Managing Director of the Ghana Airport Company Limited, Charles Asare says Ghana is on course to becoming a...

2022 budget: Analyst calls for judicious use of finances to sustain Ghana's debt