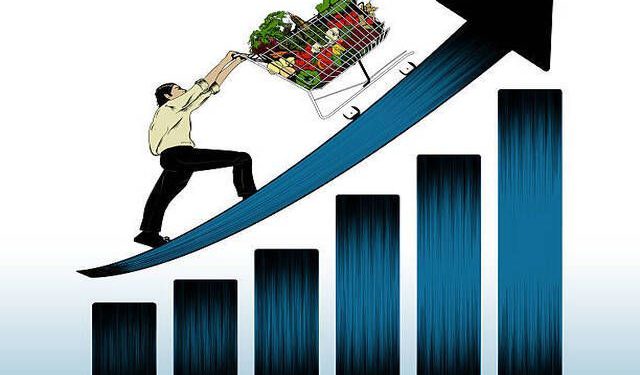 Increases in prices associated with housing, water, electricity and transport across the country have pushed year-on-year inflation for October 2021 to 11 %t.

This is according to the Ghana Statistical Service (GSS). The rate of inflation for the month of October is the highest in the last 15 months.

According to that data from the GSS, the last time the rate of inflation breached the 11 % mark was in July of 2020, when the inflation rate stood at 11.4 %.

Government Statistician, Professor Samuel Kobina Annim noted that the latest rate of inflation recorded compares only to the inflation rate recorded at the peak of the COVID-19 pandemic. 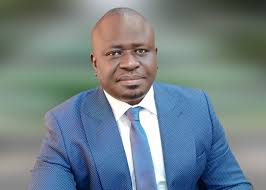 “The 11 % we’ve recorded is the highest in the last 15 months. This indicates that as a country the last time we hit the 11 range of rate inflation was during the COVID-19 era specifically during the months of May, June and July last year where respectively inflation rates stood at 11.3 %, 11.2 % and 11.4 %.”