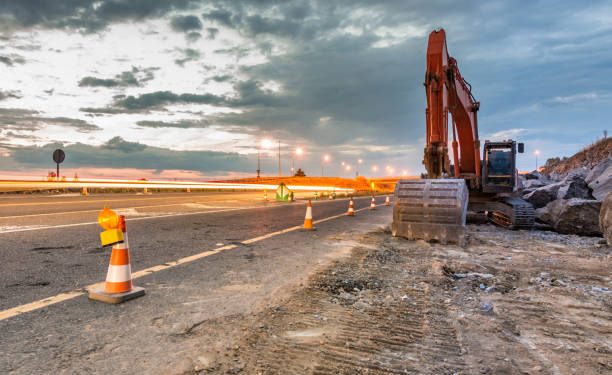 Works of extension of a road

Management of Mobile Telecommunications Network (MTN) has hinted of legal suits against private developers and road contractors who persistently cause damage to their fibre optic cables.

This, according to the company, has become necessary after several engagements with the Association of Road Contractors, the Ghana High Authority, the Urban Roads Department and others to find an amicable way of addressing the situation but had yielded no positive results.

Mr. Samuel Bartels, the Regulatory Manager of MTN who sounded the caution indicated that the issue of fibre cuts had significantly worsened amidst the vigorous sensitisation and public education by the Company. 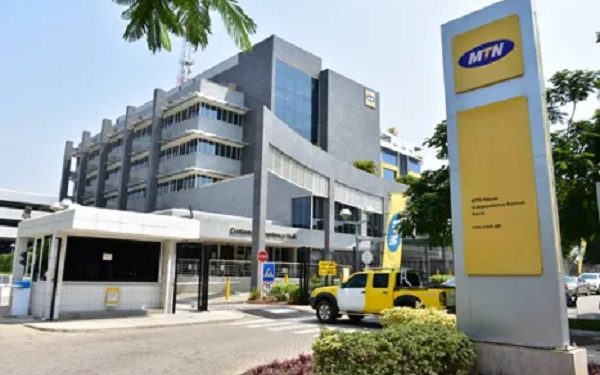 The Company spent GHS 2 million cedis to repair fibre cuts while GHS4.4 million was also spent on the relocation of fibre optic cables between January and March this year.

Mr. Bartels was addressing the Central Region edition of the Editors and Senior Media Practitioners’ Forum organised by the company on Thursday in Cape Coast, to strengthen the Company’s relationship with the media.

He said the recurrent fibre cuts which were mostly caused by road construction and private developer activities, created huge costs to the company and also undermined its ability to provide quality services to its customers.

According to him, 56 percent of fibre cuts were caused by road construction and government agencies such as the Ghana Water Company Limited (GWCL), Ghana High Authority and the Urban Roads Department, while 35 percent was by private developers.

He added that in the Ashanti, Western and Central Regions, there was 50 percent increase in fibre cuts due to road construction and private developer activities in the first quarter of 2019.

Mr. Bartels appealed to road constructors to be vigilant when working to avoid the destruction of the company’s underground cables which were laid in accordance with the approved distance and depth from the road.

He said MTN would continue to dialogue with stakeholders such as road contractors, Ghana Highway Authority, Department of Feeder Roads, and Urban Roads to share with them their fibre optic cables map so as to reduce fibre cuts during roads construction.

Corporate Services Executive of MTN, Mr. Samuel Koranteng, on his side, indicated that the Company was investing 160 million dollars in network expansions including the rolling out of its 4G+ services to ensure high data capacity and speed.

This, he explained, fell in line with the company’s aim of leading the delivery of a bold new digital world.

Mr. Koranteng said MTN paid a total of GH¢1.48 billion in taxes, out of which, GH¢1.3 billion went to the Ghana Revenue Authority (GRA).

He said GH¢184 million was also paid to the National Communications Authority and Ghana Investments Fund for Electronic Communication (GIFEC), the regulators.

Touching on mobile Money, he said 13 million customers have so far been registered on the MTN mobile money in the ten years of its introduction.