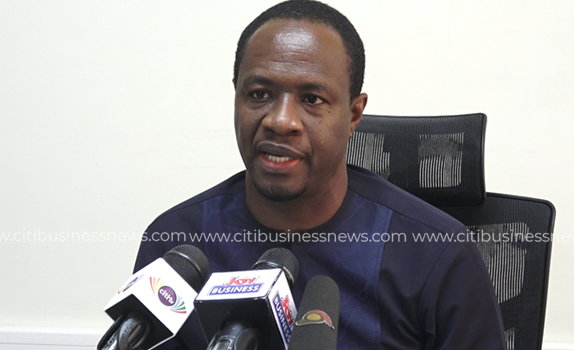 Eight persons have been arrested for their alleged involvement in the use of children on their cocoa farms in the Ashanti and Western North Regions.

This follows an investigative media report on child labour which exposed how children are hired to work as labourers on various cocoa farms.

Child labour issues in the agricultural sector in Ghana have gone up in the past decade, despite industry promises to reduce it.

According to a report by Solidarity Centre in 2020, 55 percent of children living in agricultural households in Ghana are reportedly engaged in child labour, while more than 90 percent of them are engaged in at least one form of hazardous child labour.

A recent investigative piece by Joy News, which exposes how children in various farming communities such as Elluokrom in the Western North region are hired to work as labourers on various cocoa farms of their new taskmasters, has sparked up conversations on the matter.

According to the ‘Children in Cocoa Labour’ documentary, some of the children after being trafficked are subjected to long hours of hard work.

Expressing disappointment in the development, the Director in charge of Public Affairs at the Ghana Cocoa Board, Fiifi Boafo disclosed that eight suspects have been picked up by the Ghana Police Service, adding that COCOBOD intelligence officials are assisting with investigations.

He said, “We have already reported the situation to the police and some arrests have already been effected in Ashanti and Western North regions. All suspects and persons are being interrogated through the legal process. We shall similarly alert the police on any other case related to child labour which comes to our attention, for the persons involved to be apprehended and prosecuted.”

He continued by sending “a strong caution to any person who may be involved in these acts to desist from undermining the industry. We want to assure our stakeholders that it remains our resolve to ensure that child labour in any form or shape within the cocoa value chain is eradicated, and we call for closer collaboration of our efforts to achieve these goals.”

Mr. Boafo further outlined some measures his outfit has put in place to eliminate the canker, such as improving the remuneration of farmers, so they can afford to employ the services of the right people instead of relying on children.

“Other interventions put in place by COCOBOD include the mainstreaming of anti-child labour education into our extension delivery services, the anti-child labour sensitization programme in cocoa-growing areas, the pursuit of remunerative income for farmers to be able to afford adequate adult labour and farm sustainably; and the Cocoa Management System (CMS), which will improve on child labour monitoring and remediation system put in place in the cocoa sector.”

GPRTU dissociates itself from decision to increase fares by 40%