GPRTU dissociates itself from decision to increase fares by 40% 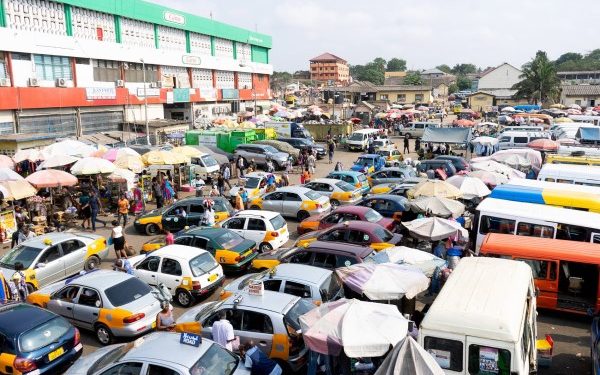 The Ghana Private Road Transport Union (GPRTU) has dissociated itself from the decision taken by the Concerned Drivers Association to increase transport fares by 40% from next week.

The Concerned Drivers say, the decision to increase fares from January 17, is to ameliorate the unbearable hardships facing drivers.

However, GPRTU says there is no future plan to increase transport fares.

In an interview with Citi Business News, Industrial Relations Officer of the GPRTU, Imoro Abbas said their decision to rather negotiate with government to scrap some levies on petroleum products is still in motion.

“As GPRTU, we want to dissociate ourselves from them (Concerned Drivers Association). We are yet to meet to see if we have any different decision than appealing to the Government to scrap some of the taxes that we earlier complained about to the government.”

“That was the decision taken, and we’re surprised they’ve come up with this decision. For now, as GPRTU, we haven’t decided on the line they are towing now. We don’t just come out and say we are doing something without going through the due process, that’s why we are saying we want to dissociate ourselves,” he said.

Mr. Imoro added that the leadership of the GPRTU will meet after it has resumed from the yuletide break to decide on the way forward.

“We’ll plead with the public that we’ll meet and come out with a decision, so for now we don’t want to say anything which we haven’t decided on. We’ve just resumed today, so by Friday you’ll hear from us”.