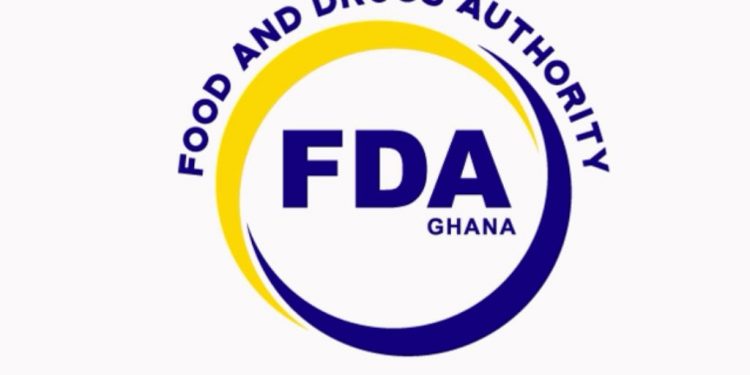 The Food and Drugs Authority (FDA) says it has directed Nestle Ghana Limited to initiate processes to recall some of its defective batches of tin milk on the market.

This follows some complaints by consumers of coagulation of Ideal and Carnation milk products on the market.

The FDA has revealed in a statement that although the milk after laboratory analysis was found to be not harmful, almost 60,000 cans of the faulty products have already been retrieved by the manufacturer.

In an interview with Citi Business News, the acting Director of Legal and Corporate Affairs at the FDA, Joseph Bennie gave more insight into the findings of their investigations.

“We realized that they had a certain batch of milk from their regular supplier, which was low heat-stable, which they should not have used for that particular product because evaporated milk demands a lot of heat, but they used it.”

“Obviously, they were claiming they are not aware of that. That is what after some time, within two weeks, causes it to coagulate.”

“It is not a safety issue in the sense that it is not contaminated,” he added.

Below is the press statement from the FDA: 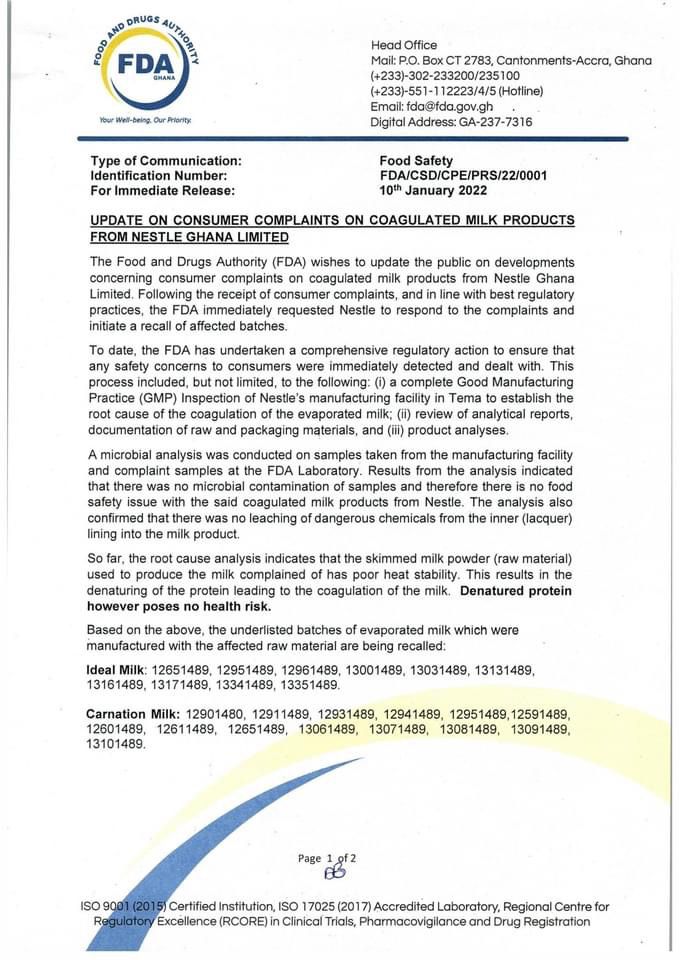 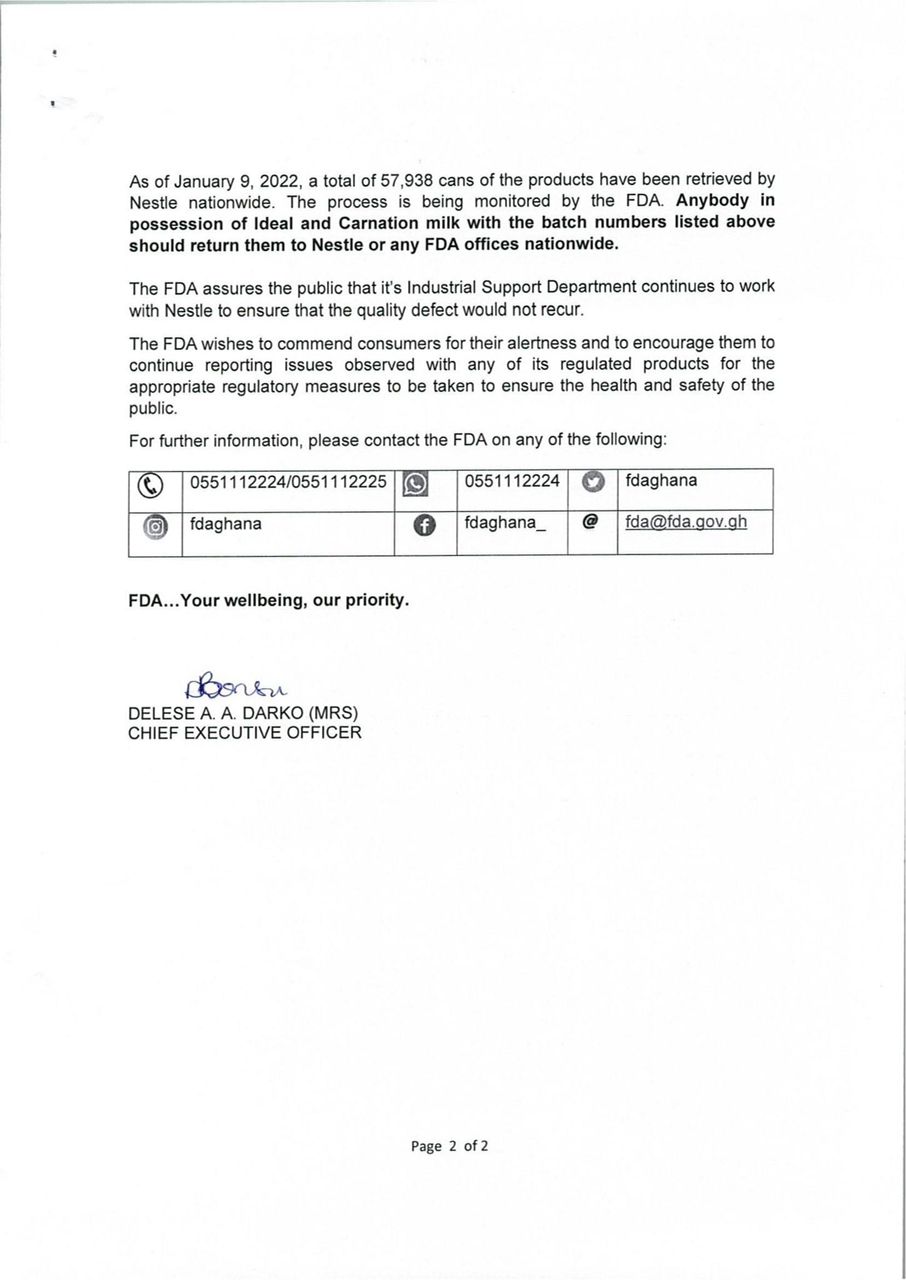