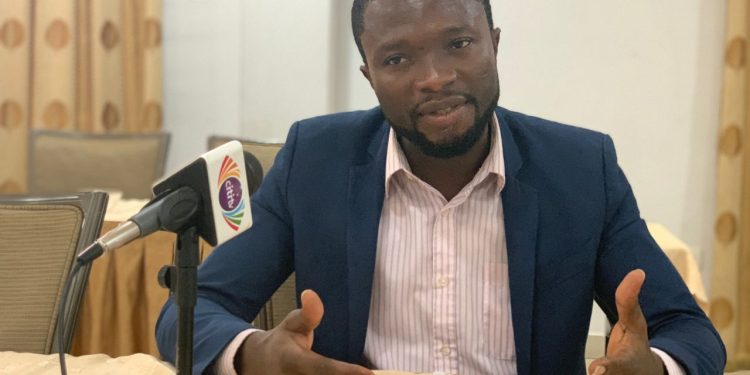 Tax Analyst, Dr Alex Ampaabeng, says the government’s final decision on the reversal of the discounts on the Benchmark Values Policy must thoroughly be data-driven rather than based on the fancies of the Ghana Union of Traders Associations (GUTA) and the Association of Ghana Industries (AGI).

This, he argues, will save the government from revenue losses at the country’s ports.

The Fiscal Data from the Ministry of Finance, since the implementation of policy, shows that revenues from the ports dipped for the first 5 quarters but recorded continuous growth in the next five quarters compared with the base year 2018.

Dr Alex Ampaabeng, attempted an interpretation of this development while suggesting what the government’s decision should be based on relevant data.

“We need to critically interrogate the data to find out if the new increment is coming about because new shipping companies or new individuals and businesses are now using our ports, if that is the case then we are being competitive, therefore reversing the benchmark value will rather drive those people away from our ports.”

He stressed that “One year on, there have been consecutive increments, the government needs to sit and critically look at the data if the increment is from new importers, then we have to maintain it or even do more to make our ports attractive”

The Benchmark Value Policy was introduced in 2019 by the government as part of plans to make the ports more competitive, increase revenue generation at the ports and discourage smuggling.

The move was welcomed by the trading community, but the Association of Ghana Industries were stiffly opposed to it stressing that it would render local manufacturers uncompetitive against mass-produced imported products.

The government in its 2022 budget presentation, announced a reversal of the benchmark value reduction policy.

GUTA cautioned that the move could lead to up to a 50 percent increase in the prices of goods on the market, as the policy was the only lifeline of the trading community amidst the impact of the COVID-19 pandemic and its resultant growing cost of freight.

GUTA and AGI have since been at opposing ends of the government’s decision to reverse the discounts in the policy.