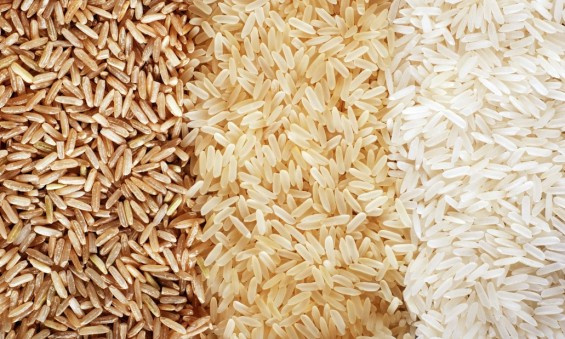 The Rice Millers Association says with the right conditions, rice farmers would be able to produce more than 500,000 metric tonnes by the end of 2022.

According to the Association, considering the current consumption rate, rice farmers are capable of meeting about half of the country’s demand with a projection of fully meeting the demand with some support from the Government.

In an interview with Citi Business News, Convener of the Rice Millers Association Yaw Adu-Poku said the association can do better and eventually meet the full demand if the Government intervenes.

“The point is that we need to meet the consumer demand, that is; the volume should increase. And this is what we are working assiduously towards. Farmers have actually increased farm sizes across the board, mills are being built all over the country. So, the target is that at the end of the year we should be able to supply in excess of 500,00 metric tonnes because Ghana is eating about 1.2 million metric tonnes of rice so if we’re able to do half of it this year, then it means we are getting there”, he said.

Rice is the second most important cereal after corn and has become a major staple food in Ghana. Currently, Ghanaians consume about 1.2 million metric tonnes of rice, however, the majority of the product consumed is imported.

This phenomenon according to the Rice farmers and Rice millers is very worrying.

On the back of the country’s current consumption, the association believes, with the help of media houses, rice production can become a competitive advantage.

“What we need to do is to increase the capacity of the mills. As for the land, it’s available, farmers are ready to do it. This year, nobody heard about glut because we are up and doing. We are not in a very strong position to compete with the imported ones because they have the resources, so they do the advertising which we cannot. We are just relying on media houses like Citi to talk about Ghana rice but then if you go to the markets, you’ll see the effects of what we are currently doing and we know that within the shortest time, it will be on the mainstream market.”