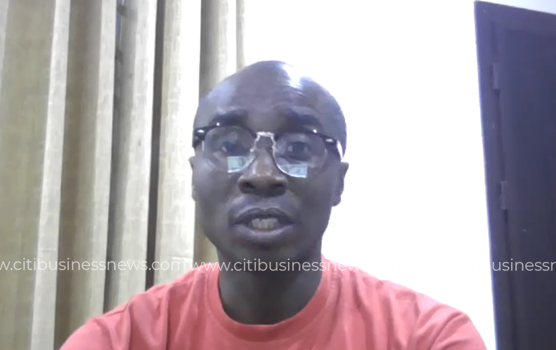 An economist, Dr. Patrick Asuming says the government should invest in long term strategies that will rake in substantial revenue for the country.

He contends that policies and tax initiatives such as the benchmark value reduction policy and the luxury income tax were short-lived and failed to serve the purpose for which they were implemented.

He added that the government ought to increase its level of stakeholder engagement before implementing policies to prevent the situation where they are later on rejected by a majority of the people and the policy subsequently suspended by the government.

“A lot of the decision-making seems to be driven by short term revenues. We can cite the luxury vehicle income tax which was introduced and then withdrawn in a short while it was withdrawn, we are talking about a government that promised to reduce nuisance taxes, I mean almost every budget we see new forms of taxes”, he stated.

He added that “the most important thing is that we should know what we are doing, maybe in three years or four years there should be a strategy that is believable then there has to be a clear sense that this is something that has been thought through and this is something that is going to be followed through then the people will believe and follow. But as it is, I think there are too much short term objectives driving long term programmes and I think that is where the problem is”.