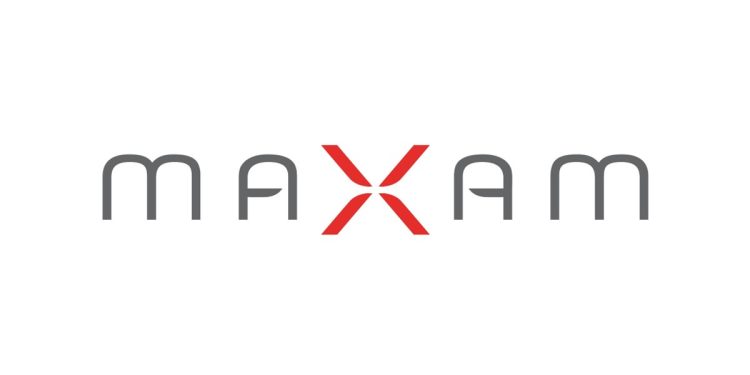 The Minister of Lands and Natural Resources, Samuel Abdulai Jinapor, has justified the decision to order for the closure of Maxam Ghana Limited and Jocyderk Logistics Limited, the two companies at the centre of the unfortunate Bogoso explosion.

Despite concerns raised by some quarters over the impact of the closure of the companies, Samuel Jinapor noted that it is important the companies do not operate until investigations are completed. 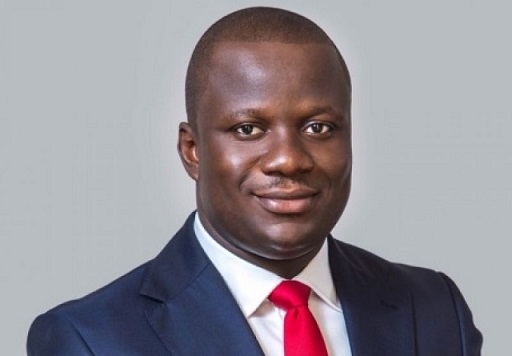 “I recently met the Ghana Chamber of Mines, and they have given me a breakdown of the impact the suspension will have on their work and on the national economy. I’m not oblivious of that, I’m fully aware. The reason why this decision was taken was so that we are not groping in the dark so that we understand the issues at the base level. We don’t want the scenario where we allow them to work, and then another explosion occurs.”

“The responsible thing to do in circumstances like this is that you put a halt on the operations of the company until such a time you are reasonably satisfied that even if you were to lift the suspension, you would not have an immediate recurrence of this incident. So that’s the reason for the suspension,” he added.

The explosion occurred last Thursday when a truck carrying mining explosives went off after a tricycle involved in an accident went under the vehicle, killing 13 people and injuring several others.

Buildings close to the explosion were also destroyed.