in Agribusiness, Banking And Finance, News 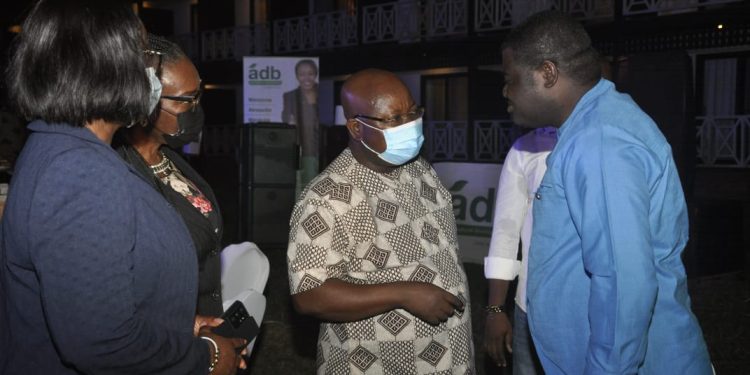 The Agricultural Development Bank PLC has organized a Customer Appreciation Dinner for key customers in the Greater Accra region.

The event which was held at the Labadi Beach Hotel in Accra was attended by more than 100 top customers of the Bank in the Greater Region was graced by the Managing Director and other top management members of the Bank.

The Managing Director, Dr. John Kofi Mensah in his remarks assured of his outfit’s commitment to continue with its impressive financial performance since 2019.

According to Dr. Kofi Mensah, the Bank has been able to turn around its lost fortunes with a strong balance sheet and financial soundness indicators due to the loyalty and trust of its customers.

“Since assuming the role as the Managing Director, with the support of our Board of Directors, the Management and Staff of the Bank, we have worked round the clock to turn the fortunes of the Bank around. By the grace of God, we have moved from a loss making Bank to a year-on-year profit-making Bank within the period and we are happy to say your continuous loyalty has largely contributed to this success story,” he said.

He further noted that ADB was currently an ISO 27001-2013 and PCI DSS (Payment Card Industry Data Security Standards) Certified Bank, which means that it has met the International Standard Organisation requirement in ensuring customer information security and confidentiality.

“In addition, the Bank was the first to establish the Security Operation Centre (SOC) and permit me to proudly say, we were the first Bank in the country to meet this directive. The Bank in 2021 also procured 14 brand new ATM machines to replace obsolete ones in some of our branches so Branches like Osu, Kaneshie, Legon, Wisconsin, Achimota, Lapaz, Nungua, Teshie all have new ATMs and we wish to add to our fleet this year,” he added. 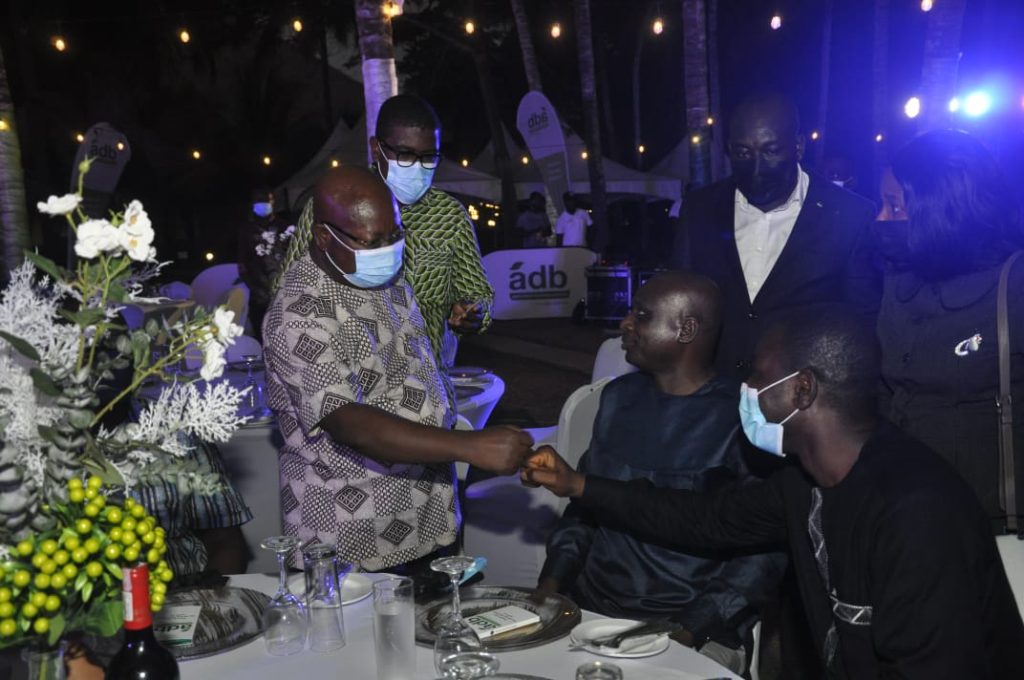 During an open forum, customers praised the bank for being a strong pillar behind the success of their businesses.

They appealed to the bank to improve on the speed with which facilities are processed and approved.
On internet banking, the bank disclosed that a new internet banking suite is ready to be launched, which will address the complaints of customers.

Customers were treated to various genre of music, including a performance from a traditional drama troupe, saxophonists, among others.