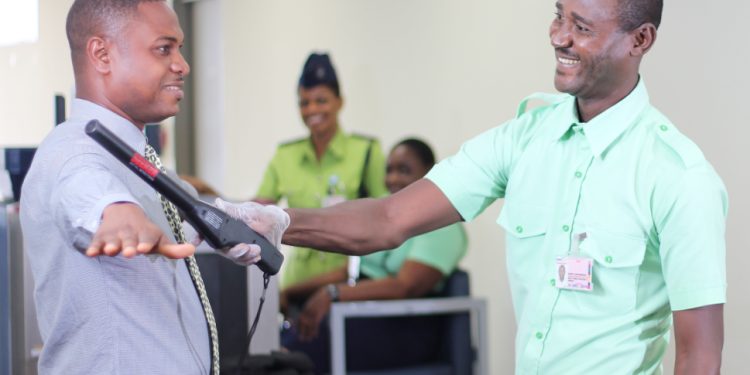 The termination of the appointment of Mr. Kwakwa was captured in a letter from the Transport Ministry directing the Board Chairman of the Ghana Airport Company Limited to honour a directive from the president.

This brings to an end the three-year term of Mr. Kwakwa as managing director and more than a decade’s stay with the Ghana Airports Company Limited.

He took over in 2019 when his predecessor, John Dekyem Attafuah, was axed from office.

Speaking to Citi Business News on the termination, the Deputy General Secretary of the Public Services Workers Union (PSWU) of the Trades Union Congress (TUC), Mr John Sampa, said even though they had been calling for his dismissal they believed he was doing some positive things in the past few weeks.

“I should say that we are surprised and we are not surprised. This is because we have for a long time now had a few issues with the management of the company and we have held the position that the company is not being managed well and that there was a need for a change in leadership. So to that extent yes we were expecting a certain action to be taken about 2 years ago.”

“What is surprising is that about 2 weeks ago some of the actions that have been boldly taken by the MD in ensuring the right thing is done by McDan Aviation is actually right for the state. So to that extent, we would say that if an MD that has been bold in ensuring that a state institution is not being captured, but is rather performing its functions well, then we are surprised by the latest action,” he added.