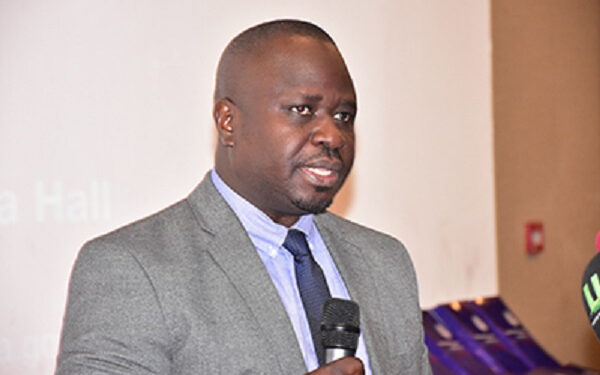 A significant increase in prices associated with Housing, Water, Electricity, Gas and other Fuel (28.7%), as well as Transport (17.4%), has pushed the rate of inflation for January 2022 to 13.9 percent.

This is captured in the Consumer Price Index (CPI) data for January 2022, released by the Ghana Statistical Service.

The rise in the inflation rate for January 2022 is the highest recorded since the Ghana Statistical Service rebased the Consumer Price Index in August 2019.

Speaking at a press conference, the Government Statistician, Professor Samuel Annim highlighted the impact that the increases in core influencers had on the increase in the overall inflation rate for the first month of 2022.

According to the Ghana Statistical Service, food inflation recorded a rate of 13.7%, higher than both last month’s rate (12.8%) and the average of the previous months (10.4%).

The Greater Accra region recorded the highest rate of inflation of 18.4%, far higher than the national average.

The Eastern region registered the lowest inflation rate of 6.9%.

For non-food inflation, Upper West registered the lowest inflation rate of 6.6%, whilst Greater Accra region recorded the highest rate of inflation of 22.2%

The Consumer Price Index (CPI) measures the changes in the price of a fixed basket of goods and services that households in Ghana consume. The said basket which contains food and non-food items helps in appreciating the average price levels in the country.