Audit Agency to be upgraded to a service – Abena Osei-Asare 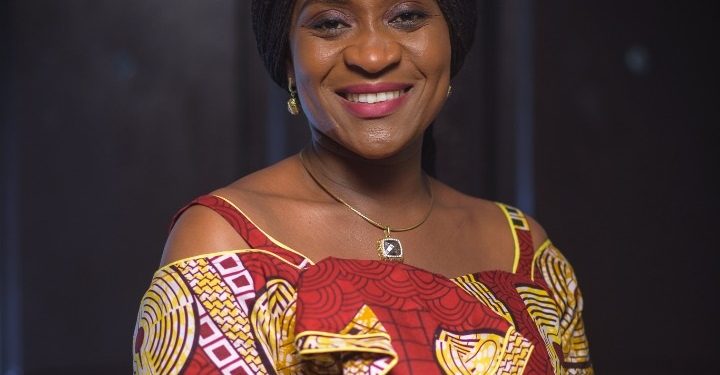 The Ministry of Finance has indicated that plans are underway to upgrade the internal audit agency to a service.

This according to the ministry is part of efforts towards strengthening the agency in the performance of its functions.

The development with the agency was revealed by a deputy Minister of Finance, Abena Osei-Asare who was speaking during the launch of the 2021 financial year audit.

She stated that “The Ministry of Finance on its part is also working with the internal audit agency to strengthen the work of internal auditors to ensure that internal control is improved in public institutions to prevent the occurrence of audit irregularities.”

“A great effort is underway by the government to restructure the internal audit agency into an internal audit service through a proposal to amend its act to strengthen its function across all Ministries, Departments and Agencies,” she added.

The Deputy Minister further highlighted the next step and the key objective of the move by the government.

“A proposal will be tabled before cabinet soon.”

“This initiative is aimed at providing the needed independence and adequate resources and technical capacity to enable the internal audit [team] to play its role in public financial management reforms.”

It exists to serve as a Central Agency with the object to co-ordinate, facilitate and provide quality assurance for internal audit activities within the Ministries, Departments and Agencies and the Metropolitan, Municipal and District Assemblies.

Clearance inspection agencies barred from ports are back - Stakeholders bemoan