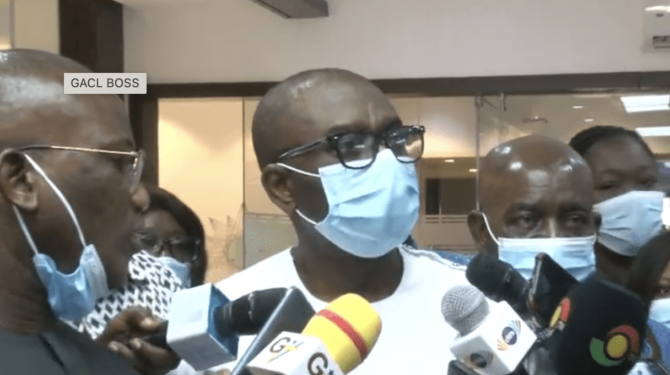 It seems as though the dismissal of the Managing Director of the Ghana Airports Company Limited, Yaw Kwakwa took him by surprise.

Mr. Kwakwa, who was on a tour with the Transport Committee of Parliament at the McDan terminal when the news came in, told the media he has not received any formal notice indicating the termination of his appointment.

“I have no idea [about] what you are talking about. My appointment has not been terminated.”

“If that is the case, I will cross the bridge when I get there.”

“In this regard, kindly take the necessary steps to give effect to the directive. I count on your cooperation,” it added.

It is unclear what led to the termination of Mr. Kwakwa’s appointment.

His dismissal comes after GACL ordered McDan aviation to indefinitely suspend the use of the Kotoka International Airport (KIA) Terminal 1 for private jet services.

GRA assures of improved systems to regulate its auctioning processes