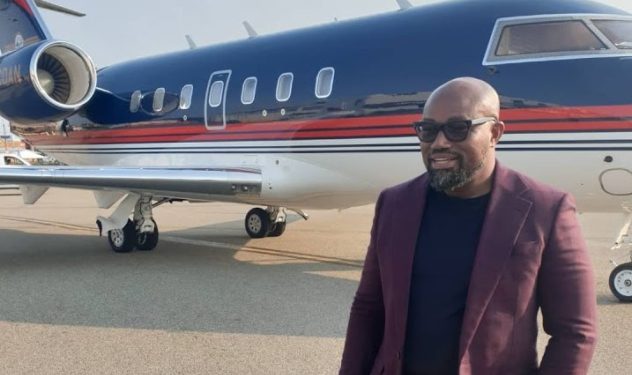 McDan Aviation has announced the suspension of its private jet operations at the Terminal 1 of the Kotoka International Airport.

This is to enable the management of McDan Aviation to hold talks with the Ghana Airport Company Limited (GACL) over contentions regarding operational procedures.

In a letter sighted by Citi Business News dated January 31, 2022, Managing Director of the Aviation firm, Daniel McKorley, said the resolve to put the operations on hold with immediate effect has become “necessary to pave the way for us to thoroughly engage your outfit and all the key stakeholders on the way forward”.

“We are writing to officially inform you about our decision to suspend our operations at the Fixed Base Operator Terminal with immediate effect,” the letter added.

Already, GACL in a letter also dated January 31, 2022, has indefinitely barred McDan Aviation from operating its private jet services at the Terminal 1 of the Kotoka International Airport (KIA).

This comes after airport authorities said there have been operational breaches by McDan Aviation following the inauguration of its private jet services last week.

“We note with concern your failure to comply with the directive despite the outstanding issues on the prior terms and conditions for the use and operations of Terminal 1 as a Private Jet Terminal. Management has consequently directed the suspension of your use of Terminal 1 until further notice”, a letter from the GACL to McDan Aviation ordered.

It also said the decision was arrived at in reference to earlier discussions and subsequent directives to suspend the inauguration of the Private jet terminal services.

“You are kindly requested to relinquish the keys to enable Management to undertake a Joint Inventory by close of business day, Monday, January 31, 2022,″ the letter directed to the CEO of McDan Aviation noted.

But McDan Aviation has replied saying “we write to officially arrange for the engagement. While at that, we will also appreciate your guidance on what will be the most appropriate step to take”.