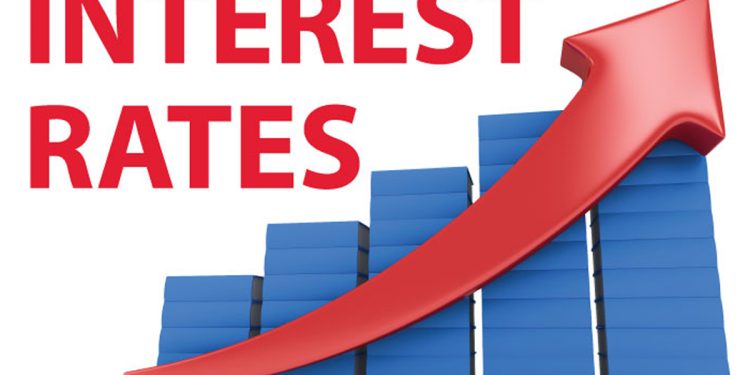 The recent hike in the monetary policy rate by 250 basis points to 17% by the Monetary Policy Committee (MPC) of the Bank of Ghana (BoG), will inevitably lead to an upward adjustment in average lending rates to businesses and individuals.

The Monetary Policy Rate, which is of keen interest to businesses, signals the rate at which the Central Bank will lend to commercial banks.

It also subsequently influences average lending rates on loans to individuals and businesses.

This also fed into the average lending rate, which was above 30% around that time. Gradually, the Central Bank implemented consistent cuts in the policy rate, which led to its downward trajectory.

The trajectory in the average lending rate has generally matched that of the policy rate.

Following the recent hike in the policy rate to 17%, Banking Consultant Nana Otuo Acheampong told Citi Business News, that an increase in interest rates is inevitable. 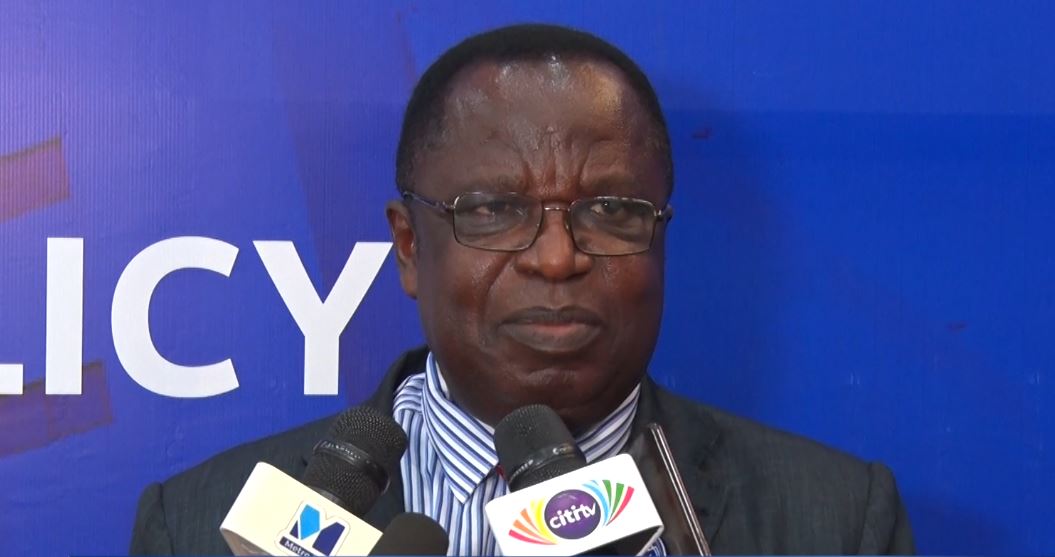 “I’m afraid that in a free market economy, nobody can put systems in place to stop market players from doing what they have to do. So, yes, we have spoken about how the transmission rate works when the rate is moving northwards but becomes slow when the rate is moving southwards. That trend wouldn’t change. So we should expect an increase in rates.”

New MPR might aid in attracting investment for Ghana - Economist