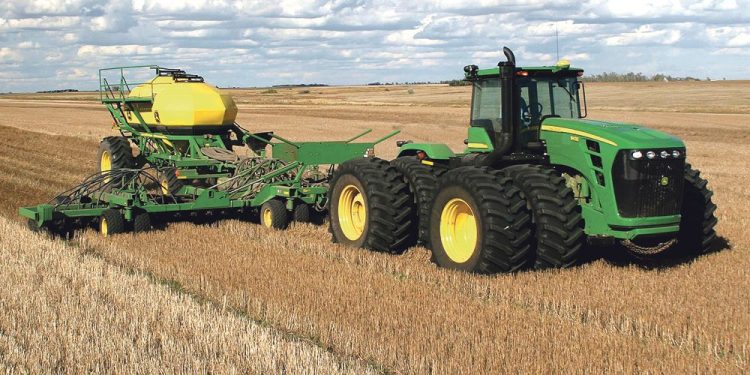 Head of Programmes and Advocacy at the Peasant Farmers Association of Ghana, Charles Nyaaba has reiterated calls for government to adequately support and invest in rice production in the country.

According to him, leaving players in the rice value chain to compete with produce from areas with well-subsidized rice programs, only leads to Ghana’s rice being more expensive than imported options.

Minister for Trade and Industry, Alan Kwadwo Kyerematen last year revealed that an amount of about GH¢6.9 billion was spent on the importation of rice from 2017 to 2020.

Speaking on The Point of View on Citi TV, Mr. Nyaaba noted that the trend will continue if government continues to give advantages to importers. 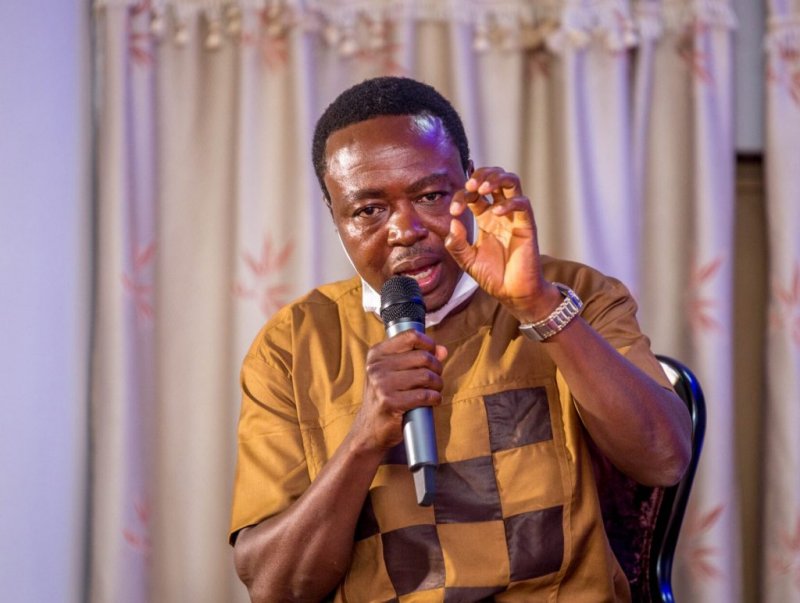 “There are a lot of good rice processing companies who have the capacity to produce rice that can compete with the imported ones, but because of difficulties in accessing credit and getting a market, they are unable to compete with what’s coming in. So to me, for us to be able to get there and ensure the Cedi is stable, we need to actually increase investments in the local industry. You can’t just leave your industries to compete with well subsidized ones elsewhere.”

Speaking on the same program on the subject of the struggling local currency and its effect on critical sectors of the economy, the President of the Ghana Union of Traders Association (GUTA), Dr. Joseph Obeng called once again for measures to be put in place to ensure foreign-led businesses stagger the repatriation of foreign exchange out of Ghana to guard against the perennial depreciation of the Ghana Cedi especially against the US Dollar. 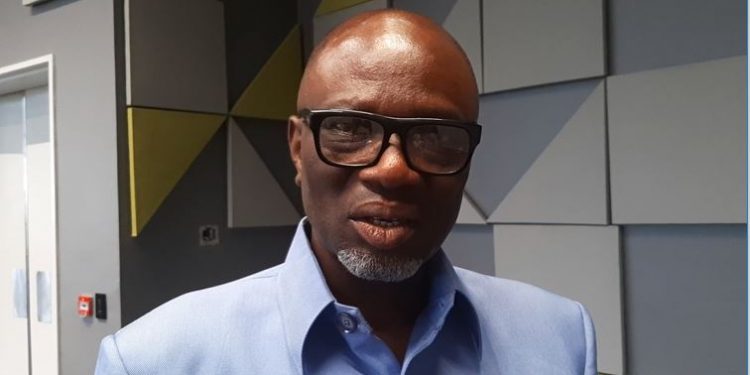 “The problem of the depreciation has become perennial, especially around the end of the year and the start of the year, when the masters of the economy repatriate their profits and earnings. There should be a system that gets them to stagger their repatriation, maybe quarterly so that it does not happen all at once at the end of the year.”