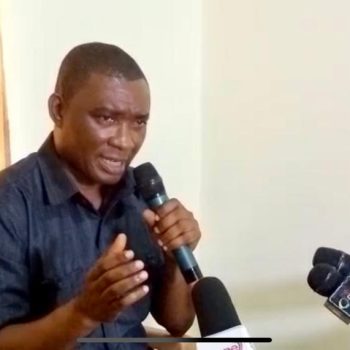 A Deputy Lands and Natural Resources Minister, George Mireku Duker, says the success of the fight against illegal mining under the 2nd phase of Operation Halt, can only succeed with committed District Mining Committees.

George Mireku Duker said this when he inaugurated a six-member District Mining Committees of Wassa Amenfi East and Wassa Amenfi West in the Western Region, headed by their respective Chief Executive Officers.

The Deputy Lands and Natural Resources Minister said the government will not relent in its effort to make phase two of Operation Halt a success, and therefore charged the Committee members to show commitment to clamping down on illegal mining. 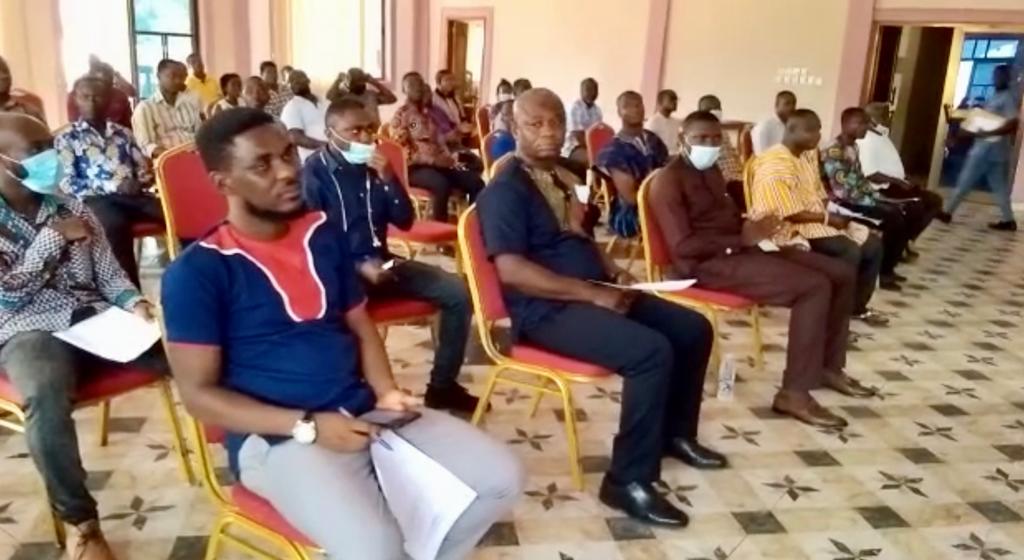 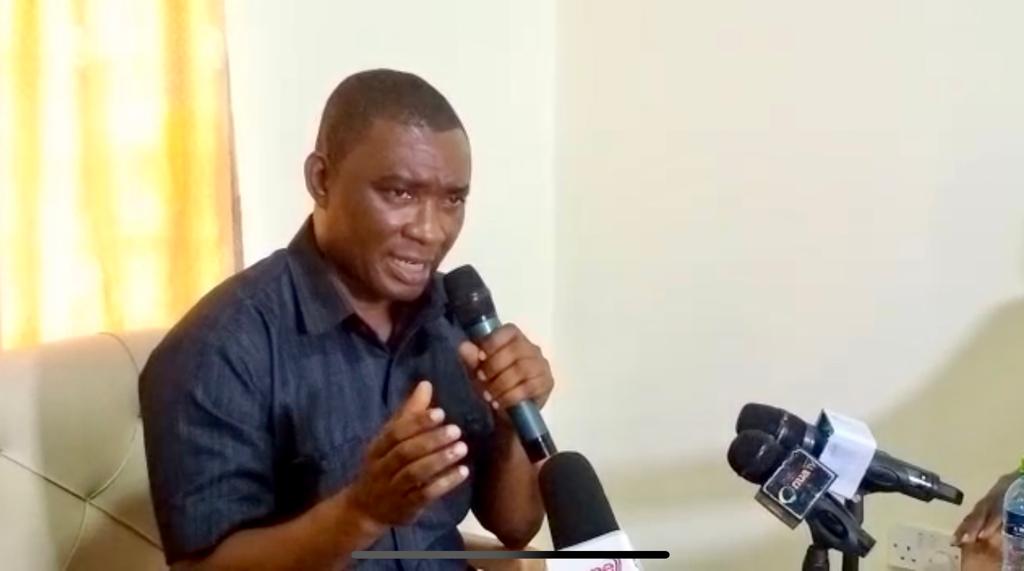 “We have to take this task of making sure we have a system where we can patrol the river bodies and ensure that they are cared for from the activities of ‘galamseyers’. As a Ministry, we are doing our part. Recently, we procured some speed boats that would be put on some key river bodies. We will also recruit river guards that would be permanently patrolling the banks of these river bodies. But we cannot do this without your effort as Mining Committees, thus we must work together to ensure that we get these river bodies cared for. It is our topmost priority.” 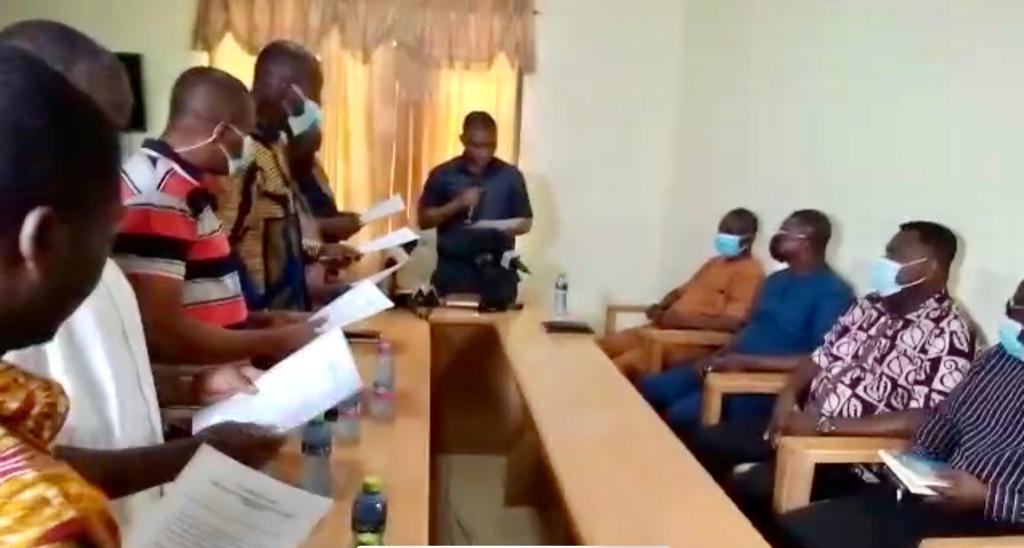 “This is why we will not relent in ensuring that the Operation Halt-2 that the government has launched will continue patrolling these areas to sanitize the enclave. So what we expect from you as District Mining Committees is to support the activities of these institutions that we have established“, he said.

Representatives of the newly inaugurated District Mining Committees of Wassa Amenfi East and West assured the Deputy Minister of their readiness to work towards the protection of the river bodies by ensuring responsible mining.