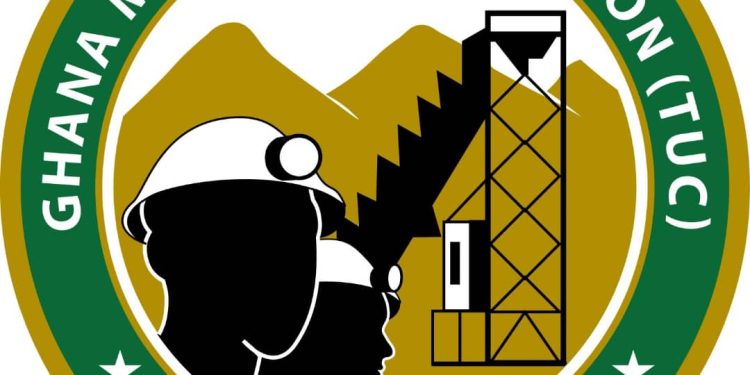 The Ghana Mineworkers Union of the Trade Union Congress has refuted claims that some 500 junior staff of Newmont Ahafo and Akyem have resigned from the union to join another union.

Some media reports were indicating that the staff had shifted camp to become members of a union calling itself the Extractive Industry Workers’ Union.

TUC stressed that the said union is only an enterprise-based union whose jurisdiction does not go beyond the senior staff within Newmont Ghana Gold Limited itself.

Speaking at a press conference held at TUC on the matter, Peter Wilson, the First National Trustee of the Ghana Mineworkers union called on the general public to disregard the publication. 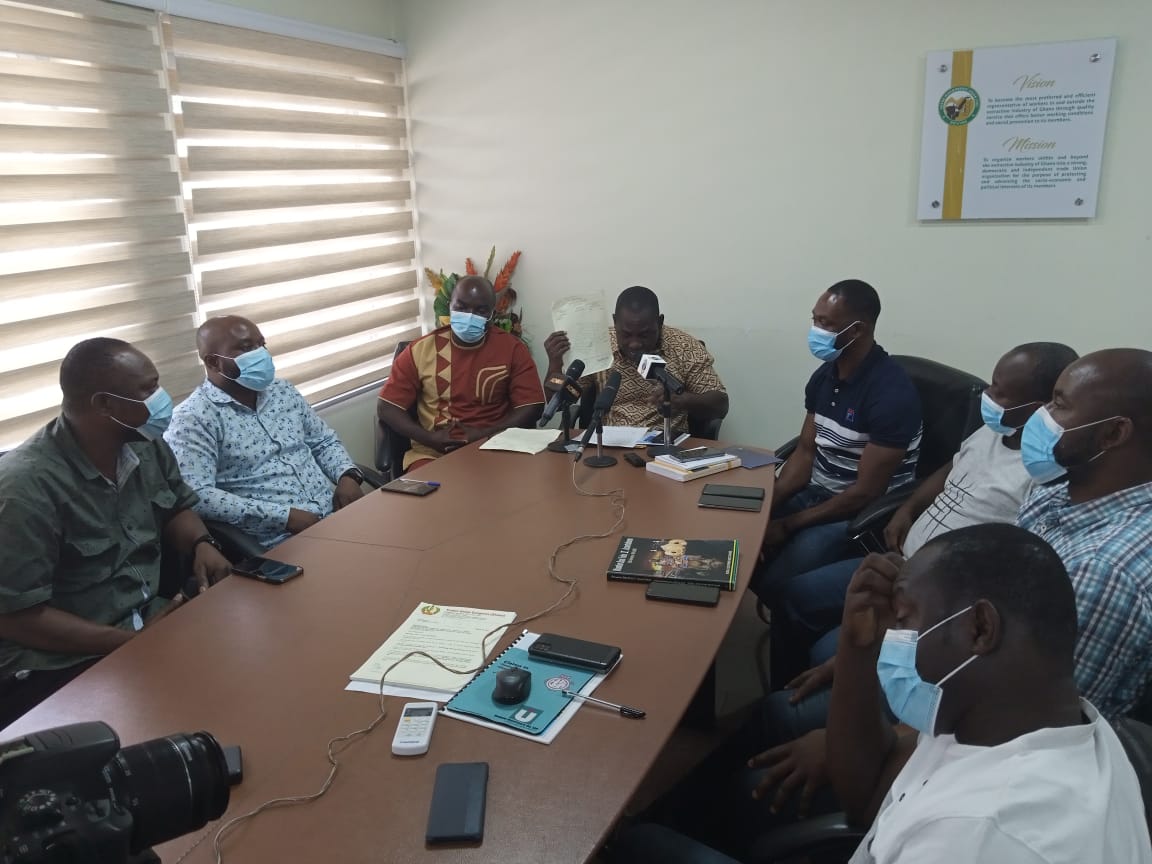