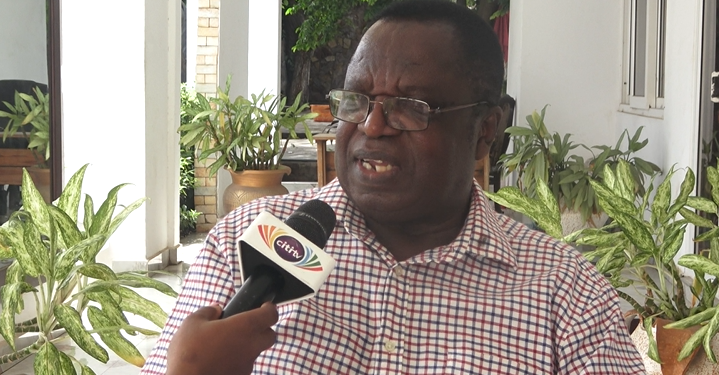 Banking Consultant, Nana Otuo Acheampong, has bemoaned the continuous charging of some fees by some banks in the country contrary to directives from the Bank of Ghana.

In June 2021, the Central Bank warned commercial banks and Specialised Deposit-Taking Institutions in Ghana to abolish some unfair charges in the banking sector.

The directive was reiterated recently by the Bank of Ghana with a call on customers to report any suspicious or unapproved charges from their financial institutions.

Although the reason for this reiteration was not stated, Nana Otuo Acheampong believes some financial institutions are still charging their customers unfairly.

“They [the BoG] know from the complaints they’re receiving whether the banks or the financial institutions are complying or not so for them to have repeated the announcement, indicates that they are getting a lot of complaints. They’ve already hinted that sooner or later, they’re going to come out with a league table of the institutions and rank them in the ones that receive the highest complaints against those that get the lowest.”

“So the complaints department is very active and for them to have released this notice again, I’m only suspecting that maybe a lot of complaints have been going that this directive is in place but the banks are still charging the  fees.”

In June 2021, the Bank of Ghana warned commercial banks and specialised deposit-taking institutions (SDIs) in Ghana to abolish unfair charges in the banking sector.

In a statement, the Bank of Ghana noted that seven charges are being implemented by banks and SDI which are deemed to be unfair, inappropriate and detrimental to the financial inclusion agenda and the protection of customers’ interests.

According to a recent statement which sought to update Ghanaians on the abolition of unfair fees, charges and other practices, the Central Bank tasked customers to report any suspicious or unapproved charges from their financial institutions.

Some Ghanaians confirmed to Citi Business News that their banks still make some of these unfair deductions.

Bless Dordonu said, “I keep receiving messages alerting me on deductions from my savings account. I haven’t gone there to ask why because if I’ll go, I’ll be given excuses that I won’t be able to say anything about so I’ve decided not to bank with them again.”

“The BoG had mentioned that savings account shouldn’t come with maintenance charges but I was being charged when I withdraw more than three times in a month. So I went to complain to the branch manager of the bank but nothing has changed,” Sheriff Appiah added.