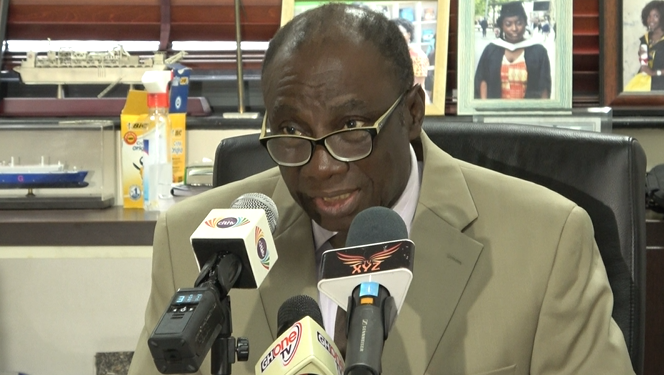 The Ranking Member on the Employment, Social Welfare and State Enterprises Committee in Parliament, Dr. Kwabena Donkor, has bemoaned the failure of State-Owned Enterprises in the country to make their accounts available for auditing.

Regulation 203(2) of the Public Finance Management Regulations 2019 requires that all State-Owned Enterprises must submit within two months after the financial year, that’s on February 28th, the unaudited annual financial statements.

The law also requires that each SOE must submit within three months end of each financial year, by March 31st, the audited financial statements to the relevant sector minister and the State Interest and Governance Authority (SIGA).

But the latest report from SIGA on State-Owned Enterprises indicates that many of them have over the years been going contrary to the law.

Dr. Kwabena Donkor, speaking to Citi Business News on the back of this described the situation as worrying.

He said, “One of the things running through is the late submission of audited accounts. A number of them do not have their 2018, 2019, 2020 and 2021 accounts audited. The disturbing thing is that a number of these are companies and by the Company’s Act, latest by June, the audited accounts should be ready.”

“This practice has permeated the whole body fabric. To the extent that even some constitutional bodies like the Electoral Commission do not have their 2019 audited accounts. And this is typical of the broad public sector space. Others were even fighting the Auditor General that they should be allowed to appoint their own auditors.”

According to the Draft 2020 SOE Report, about 50% of SOEs recorded GH¢5.3 billion in losses in their operations in the 2020 fiscal year.

“The Committee met a number of state agencies about three weeks ago. What is of worry to most of us on the Committee is the unprofessional attitude towards the management of state resources. Of the 15 entities we met, it was just the Tema Development Company that made profit.”