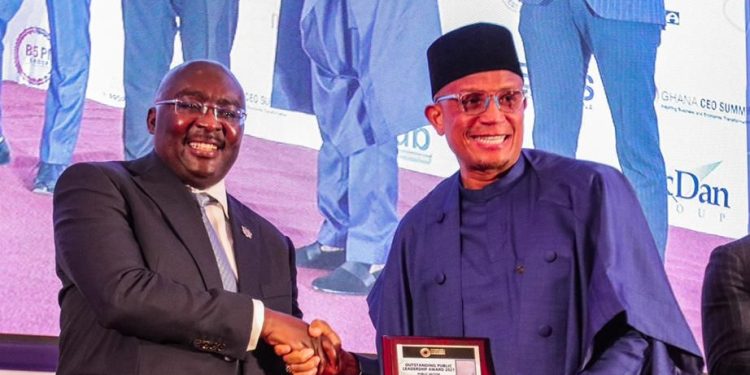 The Chief Executive of the National Petroleum Authority (NPA), Dr Mustapha Abdul-Hamid continued in his streak of silverware collection as he emerged the ‘Outstanding Public Sector Leader’ for the year 2021 at the Ghana CEO Excellence Awards held at the plush Kempinski Hotel in Accra.

He was awarded for his Sterling Leadership, Achievement, Business Excellence and Professionalism over the last decade in the public sector of Ghana’s economy. 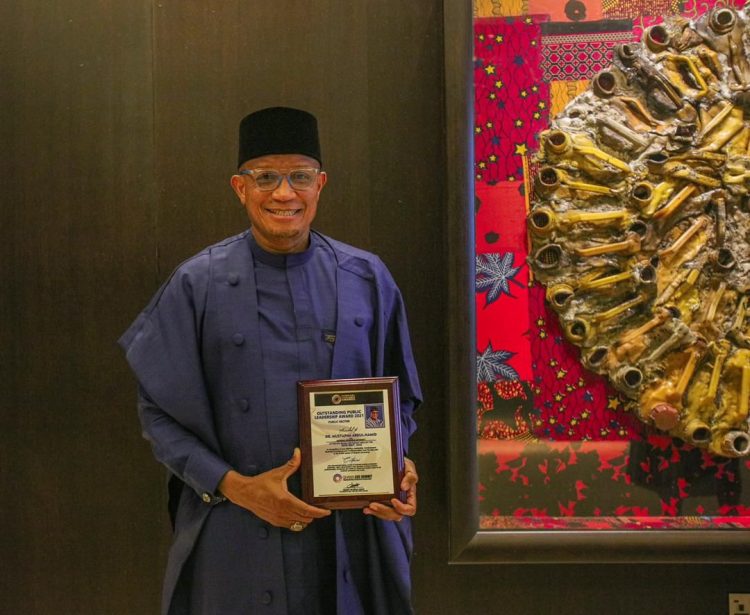 The citation in conferring the award said, “He has demonstrated being a model of business excellence illustrates leadership, vision, demonstrates a high standard of ethical practices, professionalism, investment, job creation in Ghana and positive impact to the business community over a year”. 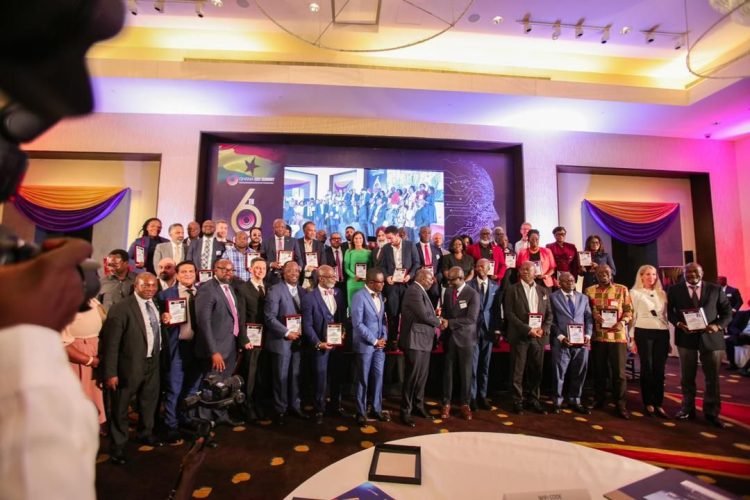