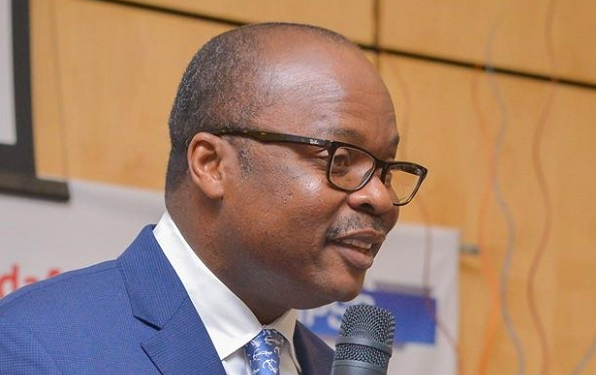 In its quest to ensure macroeconomic stability, the Monetary Policy Committee of the Bank of Ghana has maintained the policy rate at 19 percent.

This is the first time the Central Bank has maintained the policy rate this year, after increasing it twice by 200 basis points or more.

The rate, which is of keen interest to businesses, signals the rate at which the Central Bank will lend to commercial banks.

It also subsequently influences average lending rates on loans to individuals and businesses.

Addressing the media, on Monday, Governor of the Central Bank, Dr. Ernest Addison explained that the decision to maintain the policy rate at 19 percent was to allow the bank to observe the effect of previous hikes on the country’s macroeconomic indicators, amid continued surge in inflation.

The Central Bank’s decision follows calls by some stakeholders for the Bank to stay the rate on the back of the continuous increase the inflation rate.

Latest data from the Ghana Statistical Service shows that prices associated with Transport, Housing, Water, Gas and Electricity pushed the rate of inflation for June to hit 29.8 percent in the month of June, a 2.2 percentage point increase compared to the 27.6 percent recorded in May.

The 2.2 percentage points gap however comes as the lowest increase recorded since February. This signifies a slow-down in the inflation curve compared to previous months.