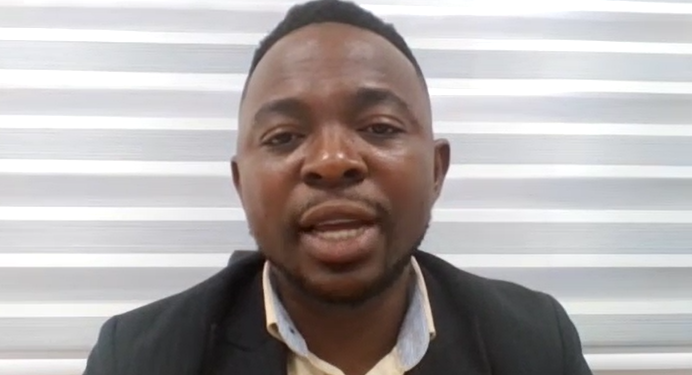 Economist, Courage Boti, is calling on government to cut down what he calls excess expenditure to align its revenue targets with its expenditure as the country seeks an IMF bailout.

This forms part of issues he expects to be addressed in the upcoming mid-year budget review presentation on Monday.

Ahead of the presentation, many stakeholders have been sharing their expectations.

The Association of Ghana Industries, for instance, is calling for a full review of the benchmark values reduction policy.

The Institute of Statistical, Social and Economic Research (ISSER), is also calling for a reduction in the current charge rate of the Electronic Transfer Levy (E-Levy).

In a conversation with Citi Business News, Economist with GCB Capital Limited, Courage Boti, underscored the need for government to strive to at least meet its deficit target for this year.

“Government should lay it bare; what the issues and revenue problems are, and then as an attempt to remain disciplined and accelerate the negotiations with the IMF, probably tailor the expenditure to match the revenue so that we could, if not perform better, at least achieve the deficit target for the year.”

“And that might mean that programs such as the Free SHS might be looked at again. Although the IMF will not cancel it, it might have to be reviewed and streamlined so that the excesses with that policy can be checked.”

The Minister of Finance, Ken Ofori-Atta, will appear before Parliament on Monday, July 25 to present the Mid-Year Review of the Budget Statement and Economic Policy of the Government and Supplementary Estimate for the 2022 financial year.

This exercise is in pursuance of the Public Financial Management Act, 2016.

The fiscal policy measures which were captured in the 2022 budget to generate more revenues and undertake transformational projects have so far performed below expectation.

The measures were expected to help generate about GHS100.52 billion by the end of the year, but the first quarter results which have been released indicate that only GHS16.71 billion has been raised, less than a quarter of the projected revenue.

Among other things, the minister is expected to provide information on how revenue and expenditure performed in the first half of the year and the country’s current budget deficit figures.

He is also expected to provide an update on e-levy and how much it had accrued so far.

With the government officially reaching out to the International Monetary Fund (IMF) for support, the minister is also expected to make his first public comments on this decision, after publicly stating that the country would not go to the IMF.