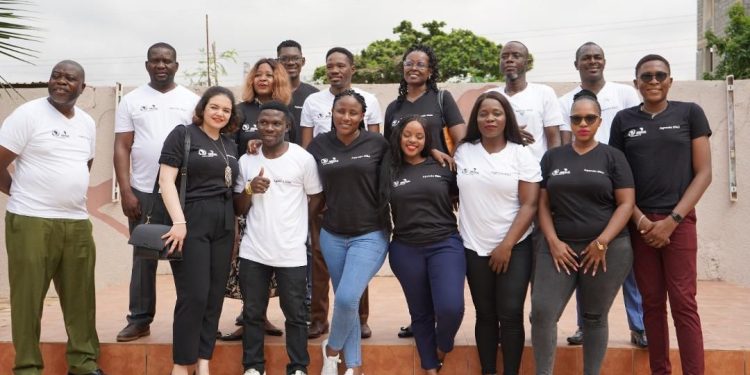 With the growing global concerns over food security, The African Union Development Agency –  AUDA-NEPAD has held a two-day workshop for stakeholders including the youth and the media to proffer solutions to creating more awareness of the need for proper nutrition and ensuring food security in Africa.

This comes at a time when COVID-19 has disrupted global supply chains coupled with the Russia Ukraine war which has not only hampered the supply of wheat a significant food source on the continent but also farm inputs like fertilizer.

The two countries are crucial to food production on a global scale and the instability there is raising a lot of concerns, particularly for the African continent.

Already with a looming scarcity of fertilizer, farmers in Ghana for instance have been compelled to downsize their farms because they cannot access the commodity or can’t afford the hiked prices which is due to the shortage.
speaking to Citi business news Mwanja Ng’anjo the senior communications Officer at AUDA-NEPAD believes despite these challenges, Africa still has the potential to cater for its food needs

“as we all know, Africa has got more than 60 per cent of the world’s arable land, so more focus and attention now is towards food security for the continent. As you have put it in the context of what’s happening now in the global political arena, Africa has come to the realization that we need to put more effort into our own capabilities. Africa can and should be able to feed itself.” 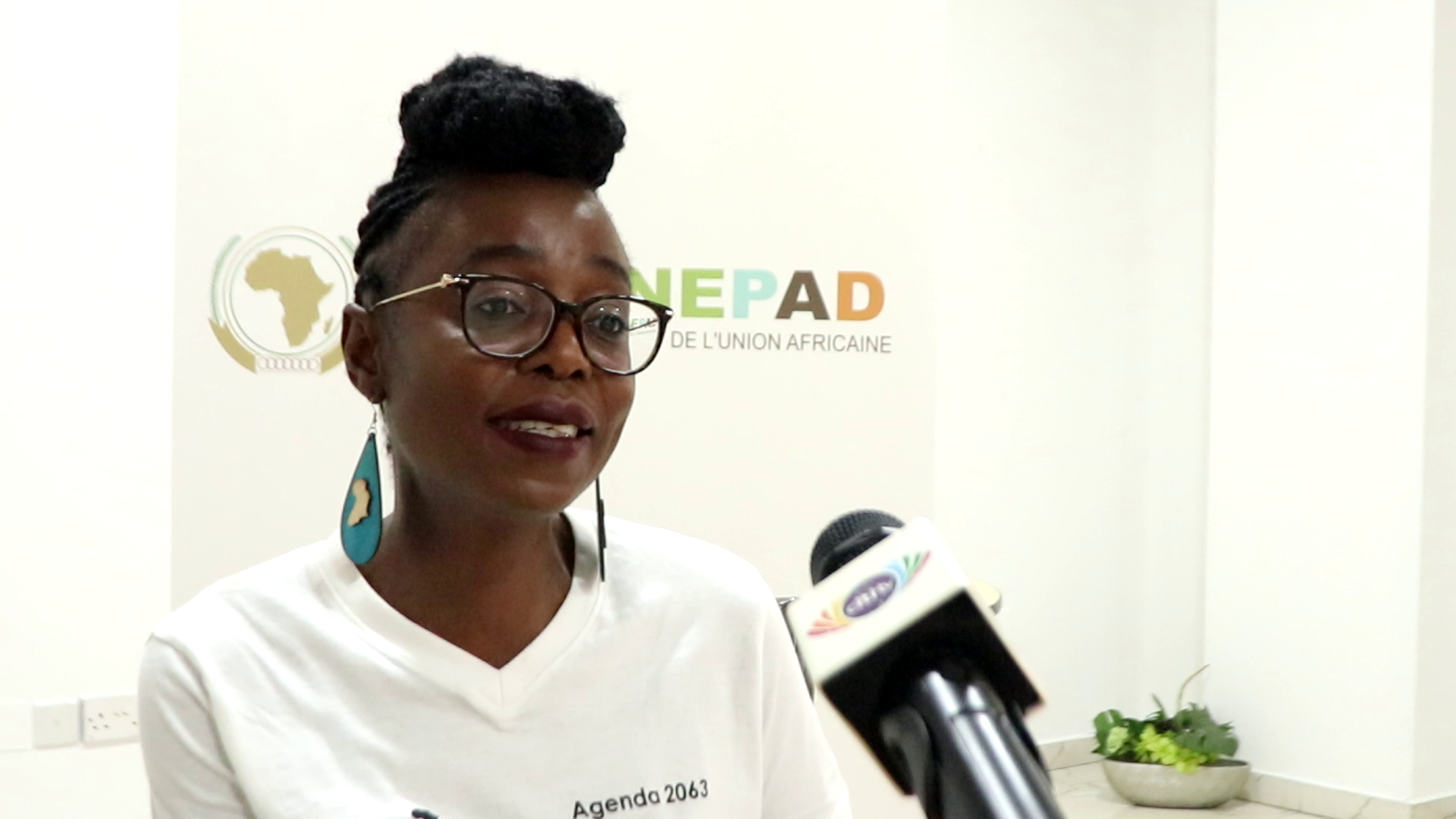 The workshop which was held in Accra was on the theme, Strengthening Resilience in Nutrition and Food Security on the African Continent: Strengthening Agro-Food Systems, Health and Social Protection Systems for the Acceleration of Human, Social and Economic Capital Development.