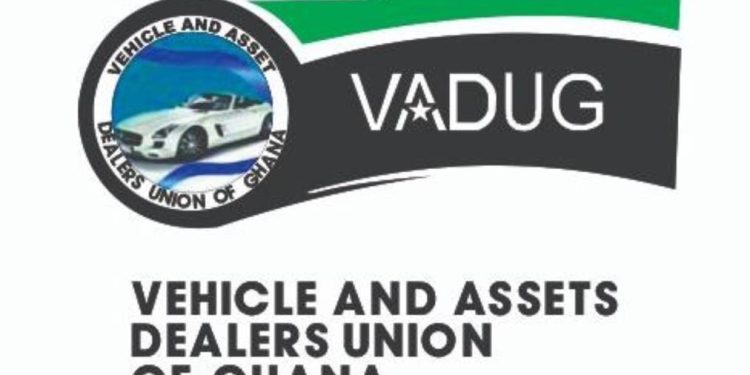 The Vehicle and Asset Dealers Union of Ghana (VADUG) says it will resist all attempts by government to implement the Customs Amendment law 2020, as it has the potential of collapsing their business.

The Union members insist that their business is already on the brink of collapse due to the falling interest rate, high inflation and burdensome taxes hence their plea.

Speaking at a press conference in Accra, General Secretary of the Vehicle and Asset Dealers Union of Ghana, Frank Stanley Kofiga also called on government to scrap the proposed 35% duty on salvaged vehicles.

“This announcement of implementation [of Customs Amendment Act] came as a surprise to us. VADUG is therefore seeking the following reliefs before the implementation of this act and refusal to resolve these issues will result in the union taking drastic measures.”

The Customs Amendment Act was passed into law on April 30, 2020, and assented to by the President on the same date.

It provides incentives for automotive manufacturers and assemblers registered under the Ghana Automotive Manufacturing Development Program (GAMDP) and for related matters.