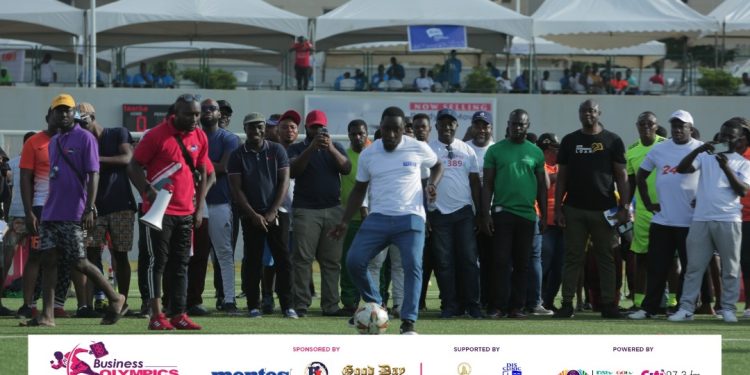 An executive of Weir Minerals who represented the Chief Executive Officer of the company came top of the CEOs Challenge at the 2022 edition of the Citi Business Olympics.

Over 40 CEOs from different companies took part in the challenge.

For this year’s CEOs challenge, the CEOs were tasked to shoot into an empty pole.

Those who failed to hit the back of the net were eliminated, and those who were successful took turns until a winner emerged.

After a series of shoot-outs, Di Aduanepa Company and Weir Minerals were the organizations that made it to the top two, after which the latter won. 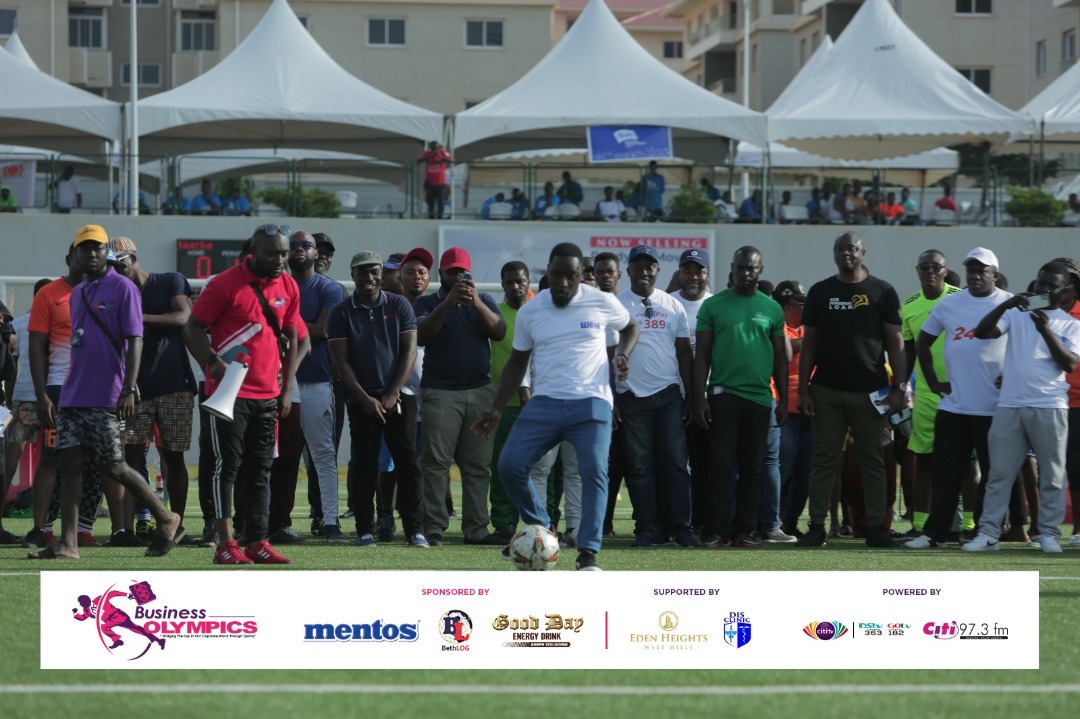 The corporate sporting event took place at the Eden Heights Sports Complex at Weija in Accra.

The Citi Business Olympics was powered by Citi FM and supported by Citi TV and citibusinessnews.com.

It was sponsored by Mentors, Bethel Logistics and partnered by Eden Heights, Doctors In Service Clinic and Good Day Energy Drink.