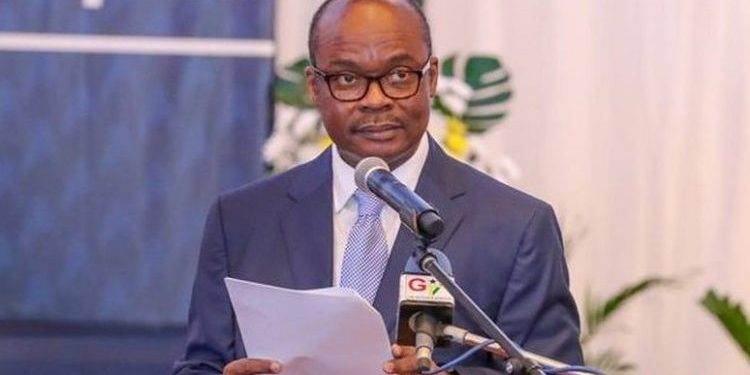 Governor of the Bank of Ghana, Dr. Ernest Addison has assured that adequate measures have been put in place to ensure the solvency of banks in the country even as Ghana is in the final stages of its IMF negotiations.

Ghana began formal negotiations for the extended credit facility with the IMF in September.

The conclusion of the IMF deal in which Ghana is seeking a bailout of 3 billion dollars will determine whether or not the country will undertake a debt restructuring and how it will be carried out.

The banking sector recently recovered from a cleanup it underwent in 2017  which cost government over 21 billion cedis.

Addressing the issue, Governor of the central bank, Dr. Ernest Addison said even though the banks are well positioned to withstand the shocks of debt restructuring, his outfit will make provision for funds for the institutions should the need arise.

“We think that the banks have adequate buffers, nevertheless, the central bank will be available to put in measures to ensure that the banks remain solvent, that’s the most important underlying factor and also provide liquidity if it becomes necessary during the transition into 2023 so we are keeping our eyes on the banks” Dr. Addison said.

He also noted that the banks have adjusted their portfolios with many of them no more investing in government papers as much, leading to the availability of capital to private sector which will result in high risk weighted assert levels which concomitantly will impact liquidity ratios.