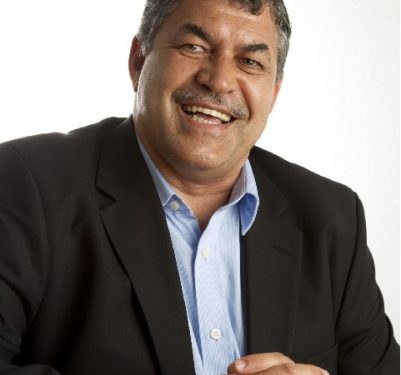 According to the financial services company it expects to play a key role in the sector.

The company has three subsidiaries including Health and Life Insurance as well as a Pension management and administration.

Currently some 12 labour unions and government are in court over the management of workers’ pension funds.

Government has revealed that 2.183 billion cedis has accrued since January 2010 from the second-tier pension scheme.

But the workers are protesting against government’s decision to manage their second-tier pension funds and are insisting on appointing their own trustees.

Ghana initiated major reforms on its pension system in 2004, leading to the introduction of a new Pensions Law, the National Pensions Act in 2008.

The new Pensions Law provides for the establishment of a contributory three- tier pension scheme with a Pension Regulatory Authority.

” if you look at the first cycle of reforms what tends to happen is that there is a scramble for participation , but I think you have to be careful that the participants need to be validated against robustness, sustainability , do they have the capital structure and can they invest in their I.T”, he stressed.

The Chief Executive officer of Metropolitan Life Insurance Ghana A.J Kruger said he was confident the Pensions Act comprehensively addresses issues in the sector despite the current court case between labour and government.

He stated that “it will develop over time but the frame work is in place… the dispute that currently is in court will pay out then we move forward”.

Responding to the decision by government to maintain the 5% National fiscal stabilization levy in the 2015 budget, Mr. Kruger challenged government to adopt innovative strategies aimed at broadening the country’s tax base .

Economists Dr. John Kwakye said the decision by government was ill advised and a disincentive for business.

Parliament in 2013 approved the re-introduction of the Levy for a period of 18 months to help government to generate some 88 million cedis in revenue to support shortfalls in the budget.
By: Rabiu Alhassan/citifmonline.com/Ghana