Isaac Osei will be next CEO of TOR 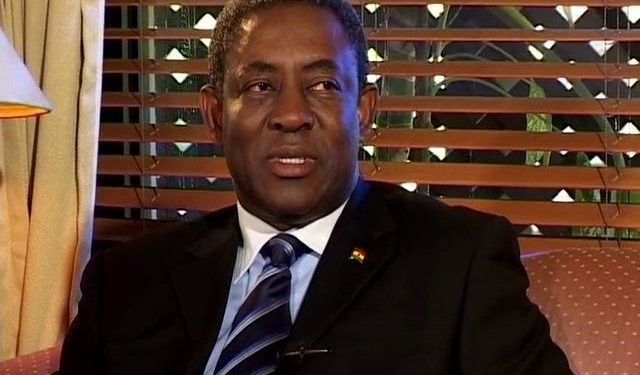 Information gathered by Citi Business News indicates that the outgoing Member of Parliament (MP) for Subin in the Ashanti region, Mr Isaac Osei is to take over from Mr Kwame Awuah Darko as the new Managing Director (MD) of the Tema Oil Refinery (TOR).

Mr. Osei, a former Chief Executive Officer (CEO) of the Ghana Cocoa Board and one time Ghana’s High Commissioner to the United Kingdom is expected to assume his new position after the swearing- in of president-elect Nana Akufo-Addo.

The outgoing MD of TOR, Mr. Awuah Darko assumed his position in June 2015.

He is created with reviving the refinery’s buy accutane online 30mg operations which had grinded to a halt in 2007.

Additional information indicates that Dr. Kofi Kodua Sarpong may be considered for the position of CEO of the of the Ghana National Petroleum Corporation(GNPC).

Mr. K.K Sarpong who was the former CEO of the Tema Oil Refinery (TOR) was appointed as the Executive Chairman of Asante Kotoko FC in 2010, but resigned in 2013.