We are not exiting Ghana – Airtel 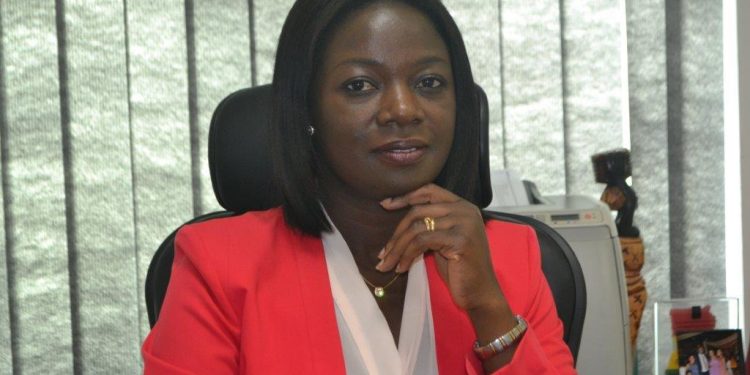 Telecom operator, Airtel, has dismissed recent reports that it has commenced plans to exit Ghana.

Earlier media reports suggested that Airtel had commenced moves to exit fourteen African countries including Ghana, Nigeria and Rwanda due to poor performance.

But a statement issued by Bharti Airtel and copied to Citi Business News, on the matter, said the reports are untrue.

”Airtel remains committed to Africa and will continue to invest in its operations to grow sustainably in Africa,” the statement said.

According to Airtel contrary to reports that it performed poorly last year, its third quarter results for 2016 was strong.

”Airtel Africa’s recent 3rd quarter results were strong. The underlying Africa revenues for the quarter accelerated by 6.0 per cent Y-o-Y, the highest over the last 9 quarters. The organization’s efforts to improve the quality of customer acquisitions have resulted in a reduction in customer churn to 4.9 per cent from 6.0 per cent. Data consumption and revenues have grown by 91.0 per cent & 24.0 per cent Y-o-Y respectively, led by stronger data networks. The strong focus on cost management has led to a significant underlying EBITDA margin expansion of 4.5 per cent Y-o-Y, which now stands at 24.5 per cent. Africa is now generating positive free cash and is PBT positive in constant currency”.

“All the steps taken recently with regard to human resources and infrastructure have been geared towards readying the organization to grow efficiently and sustainably in the medium to long term. The company remains committed to competing in various markets and providing more choice to customers through further investments to ensure consistent delivery of quality and value for money services to our customers. We are also accelerating our investments in new data networks and to modernize our existing networks. We are committed to launch 4 G in multiple countries.”

He added “Mergers and acquisitions continue to be the norm for any multinational organization and they affect all global organizations in equal measures as and when they happen. As a strategy, we look for opportunities to acquire or merge in opcos that are operating in a fragmented market structure with too many players in a small market.”

“Last year, Airtel and Orange reached a mutually beneficial agreement on the assets in Sierra Leone and Burkina Faso. Similarly, Airtel also acquired assets in Uganda, CongoB and Kenya in recent times. The agreements brought together the strengths of Airtel, Warid and Essar. This has offered benefits to customers in the form of a superior and wider network, affordable voice / data services and better customer care. Away from Africa, recently, we merged with Robi in Bangladesh to create a solid and profitable No.2 player in the market.”

Shell to sell North Sea assets to Chrysaor for $3.8 billion