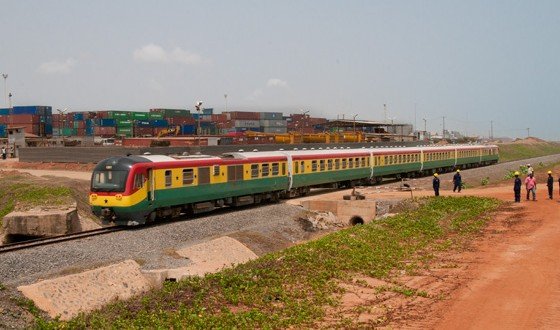 The Ghana Railway Workers Union is calling on the management to review the salary structure of its members.

The call comes ahead of workers day celebrations on 1st May.

The workers tell Citi Business News their constant calls have not yielded positive result as management has not been responsive to their plea.

Among other things, the railway union wants management to come to terms with them in increasing their salaries.

General Secretary of the Union, Godwill Ntarmah says workers are demanding this as their salary has not been reviewed since July 2018.

“We had a collective agreement that expires in July 2018. From that day we have tried several times to negotiate for upward review of the salary but we have been unsuccessful. So we are calling on management of the company to ensure that this long delay is avoided,” he stressed.

Also, Mr. Ntarmah says government must do well to complete award of contract for the revamping of western railway line.

He explained that revamping it will create employment for the youth, reduce the carnage on roads caused by bigger trucks and life span of roads in the western region.

“What is going to sustain us more is the revamping of the Western Railway line. That line is where we have the bauxite, Mangenese, Cocoa among others. We believe that as part of the revamping of this line, if it is not revamped totally then we might not be able to sustain this railway company,” he warned.

This year’s May Day Celebration, also known as workers day is on the theme “Sustainable pension; the role of social partners”.