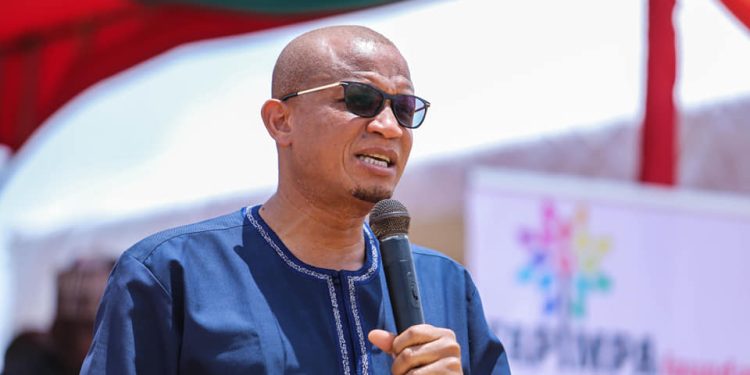 The National Petroleum Authority, NPA, is confident that the two-month removal of the Price Stabilisation and Recovery Levies (PRSL) on petrol, diesel, and LPG will provide the desired relief to Ghanaians when it takes effect.

According to the Authority, it will do everything within the law to ensure that the Price Stabilization and Recovery levy which took effect on Monday, November 1, 2021 remains suspended for the next two months.

The purpose of the Price Stabilisation and Recovery Levy (PSRL) is to stabilise prices for consumers and pay for the subsidies on Premix Fuel and Residual Fuel Oil.

Interacting with journalists in Koforidua after inspecting some fuel stations in the Eastern Region, as part of his familiarization tour of the region, the Chief Executive of the National Petroleum Authority, Mustapha Hamid said the price stabilization and recovery levy has taken effect smoothly at various pumps across the country.

“We have done what falls within the remit of the law. We appealed to the President and he agreed that the levy is suspended. Once the people have seen at the pump that this week, the prices haven’t gone up, it gives them a measure of confidence that going forward, there will be a measure of stability,” Dr. Hamid said to the press on Tuesday in Koforidua. We were hopeful that from the first November window we would not see astronomical jumps at the pump. I haven’t seen that which will suggest to me that the price stabilisation and recovery levy removal is working,” he said.

He expressed hope that the Ministry of Transport will take advantage of the removal of the levy to bargain properly on behalf of the Ghanaian people with regards to transport fare increment in the country.

Failing to digitize our economy will have far-reaching consequences – Bawumia